#WPFD22: Let’s work together to fight digital persecution of journalists 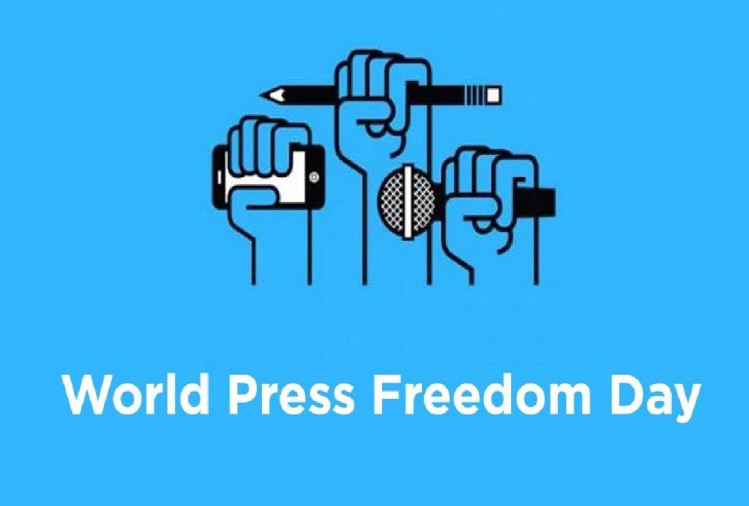 On the occasion of World Press Freedom Day which is being celebrated today May 3, 2022, the Media Foundation for West Africa (MFWA) salutes all journalists and media organizations across West Africa for their immense contribution to democracy and development, often at great risk to their personal safety, security or their very lives.

The theme for this year’s celebration “Journalism under digital surveillance” underlines a sad paradox of technology being abused to spy on, harass and threaten journalists. The widespread deployment of the Pegasus spyware to put journalists under surveillance highlights the increasing scope and sophistication of the threats that journalists face in the discharge of their duties as harbingers of information and anti-corruption watchdogs. Their privacy is violated and their security compromised along with that of their sources by governments that acquired the surveillance technology, ostensibly to enhance their anti-terror operations. The state has thus, in a tragic act of betrayal, turned on the media, its ally, in the fight against terror.

On this august occasion of WPFD, the MFWA expresses solidarity with all journalists and media organizations that have been victims of hacking or surveillance by autocratic governments and criminal gangs. We call on human rights and media defense organizations to put the fight against surveillance at the heart of their journalists’ safety campaign. We urge media owners and managers to prioritize the acquisition of encryption technology and capacity building for their journalists to protect their digital tools from intrusion and to stay safe on digital platforms.