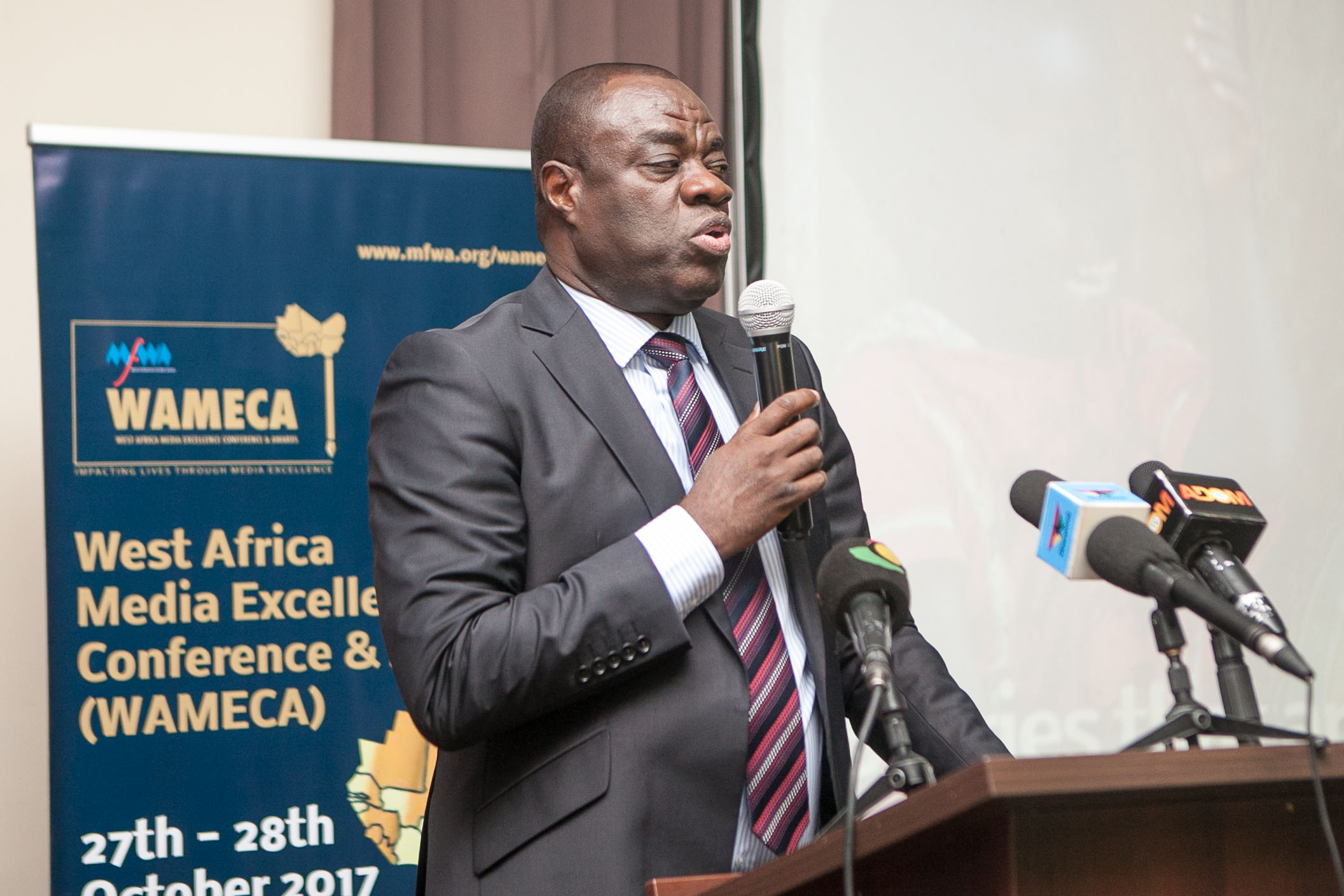 The Media Foundation for West Africa (MFWA) has officially launched the West Africa Media Excellence Conference and Awards (WAMECA) – an event that seeks to promote and reward media excellence.

The launch took place on Wednesday August 2, 2017 at the Alisa Hotel in Accra, Ghana.

The minister highlighted the importance of the media, noting that “society cannot progress without quality and result-oriented journalism”.

He commended the MFWA’s initiative to bring media stakeholders together to discuss the future of journalism in West Africa, in addition to awarding journalists who have published compelling stories that are impacting society positively.

The maiden edition of WAMECA would be held in Accra, Ghana on the 27th and 28th October 2017.

The Executive Director of MFWA, Sulemana Braimah said it was important to celebrate media practitioners, whose works continue to transform societies in West Africa, hence the media excellence awards.