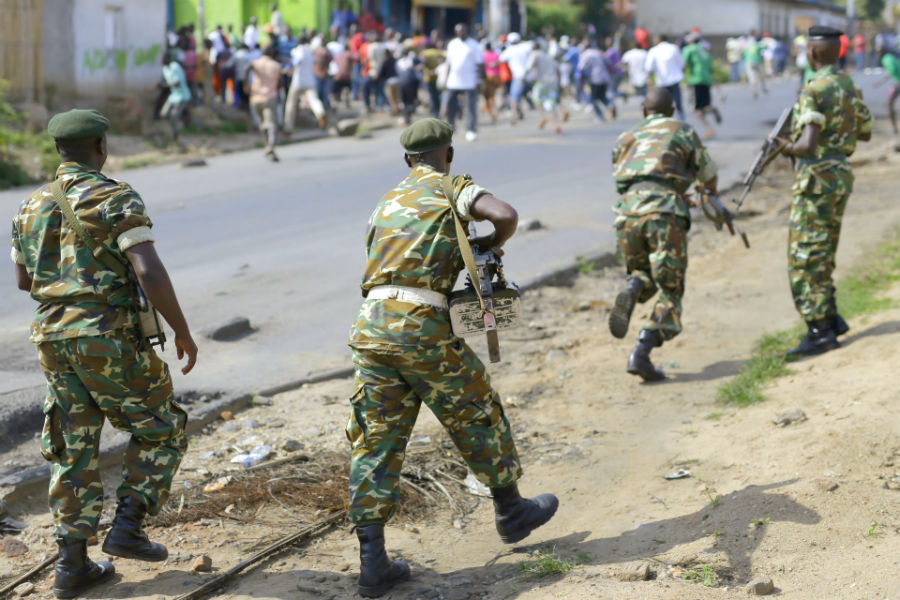 Despite the fact that the recent military takeovers are yet to negatively impact the press freedom landscape as feared, West Africa recorded more than a 100% increase in freedom of expression (FOE) violations during the last quarter of 2021.

Thirteen violations were recorded in Nigeria which returned to its old repressive ways after posting a pleasant surprise with only two violations during the third quarter. Mauritania and Togo recorded three (3) violations each, with Benin, Ghana, Guinea, and Sierra Leone recording two each. Burkina Faso recorded one violation, but incidentally the most severe; a four-day disruption of internet on mobile devices on November 20.

While the number of violations recorded during the last quarter increased sharply compared to the preceding (third) quarter, the analysis show that the year ended on a less repressive note than it began, given that the first quarter (January-March) recorded a whopping 50 violations.

The October-December 2021 records also show that as of the end of the year, the feared crackdown on press freedom and restriction of the civic space following the military coups in Mali and Guinea had not been carried out.

However, about a couple of months after the coup in Guinea, some soldiers carried out a night-time raid on Djoma media group (Radio/Television), causing considerable commotion at the station which is owned by a close associate of overthrown President Alpha Conde.