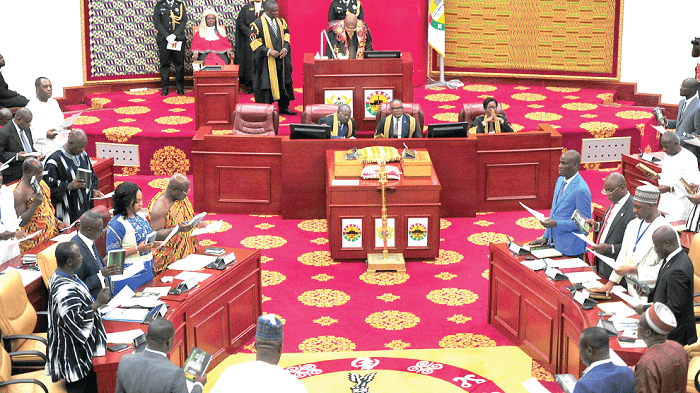 Members of Ghana’s Parliament confronted two Ministers-Designate using data from the Media Foundation for West Africa (MFWA) on key issues of press freedom that have been raised consistently by the MFWA over the last couple of years.

This was done during the vetting (confirmation hearing) of the two Ministers-Designate who have been re-nominated by the President of Ghana for the portfolios of Communication and Digitisation; and Information. Both Ministers-Designate had been Ministers for the same sectors in the last four years.

First to appear before the Appointment Committee of Parliament on February 16, 2021, was the Minister-Designate for Communication and Digitisation, Ursula Owusu-Ekuful. She was specifically questioned on the closure of several radio stations in the country during her tenure as Minister with statements and letters published by the MFWA on the issues.

The MFWA has consistently condemned the closure of the stations as arbitrary and politically motivated giving that many of the stations that were closed were known to be aligned with the main opposition party. The MFWA has subsequently engaged with the National Communications Authority (NCA), which regulates the spectrum, and actually undertook the exercise to close down the radio stations for clarity on the matter.

Earlier, the Ranking Member of Parliament’s Foreign Affairs Committee, Samuel Okudzeto Ablakwa, read out portions of statements and letters that had been written by the MFWA on the shutdown of the radio stations to point out the issue of discrimination in closing down the stations. Below is the engagement between the Ranking Member and the Minister-Designate: