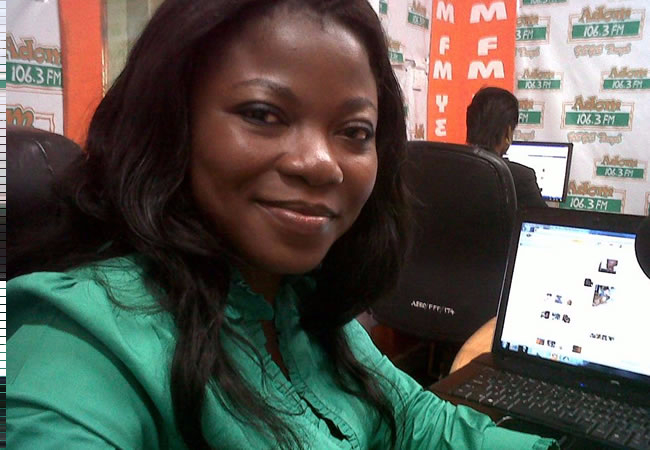 Israel Ayeh and Richjoyce Armah who are staff of the National Health Insurance Scheme (NHIS) were ordered by the Court to pay a total of GHȼ 7500 as damages for assaulting Afia Pokuah, (editor), Nana Sefa and Shadrach Kofi Assan (reporters) of Adom FM. Out of the GHȼ 7,500, GHȼ 5,500 is to be paid to the journalists and GHȼ 2000 as costs to the Court.

Reporting the judgment, adomfmonline.com said “the court presided over by Justice A.M. Domakyaareh (Mrs) also ordered the respondents to jointly render an unqualified apology in writing to the applicants within fourteen (14) days from the day of judgement and cause same to be published in any daily newspaper of national circulation, giving it special prominence.”

The assault on the journalists dates back to September 2014.

On September 11, 2014, Ayeh and Armah assaulted the journalists after they went to the Ablekuma District Office of the NHIS to report on a biometric registration of persons who had been in a queue for hours.

Reporter Sefa initially went alone to cover the registration, however Ayeh, who is the Scheme Manager of the NHIS in the District confiscated the journalist’s phone and insisted he would only give the phone to Sefa if his editor (Pokua) came. Pokua consequently went to the office together with another reporter, Assan.

Upon reaching the office, Ayeh refused to return the phone to the journalists and together with his colleagues assaulted the journalists. Ayeh and his colleague, Armah, dragged Pokua into a gutter injuring her in the process. The other workers at the NHIS office also slapped Assan and deleted all the contents on Sefa’s phone.

The MFWA welcomes this news as a positive development in Ghana’s media landscape and freedom of expression struggle as there have been several violations against journalists which have gone unpunished. It is our belief that when perpetrators of freedom of expression violations are punished, it will go a long way to serve as a deterrent to others and contribute to ending impunity in the sub region. We also commend the journalists and the management of the radio station for initiating the case. We urge other media organisations to follow this example and ensure the safety of their journalists.