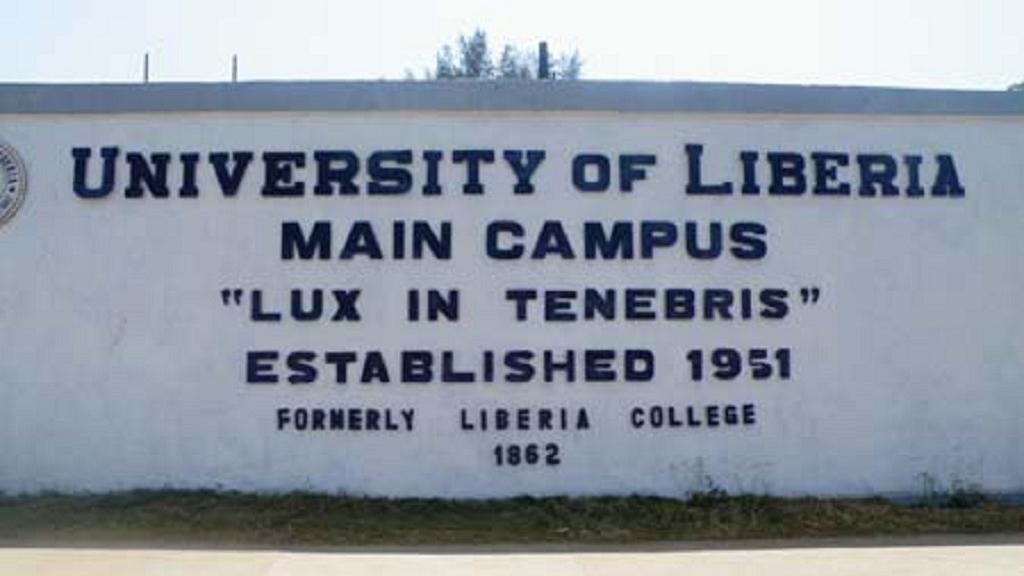 The authorities of the University of Liberia (UL) have banned indefinitely all campus-based political activities including rallies and marches, a move the student body has rejected as “a disregard for the rights of students.”

A release issued by the University authorities on January 11, 2019 said all student groups and campus-based political activities on all its campuses are banned until further notice.

The measure affects political/solidarity marches, political gatherings, the wearing of symbols and emblems depicting or promoting campus-based political groups as well as student protests, according to the release signed by Norris Tweah, Vice President for University Relations.

In a show of defiance, the leadership of the Student Unification Party (SUP), a student political group, immediately held a rally on the main campus of the university to denounce the order. The chairman of the SUP, Edison Tigban, described the university’s decision as “intended to stop the students advocacy against ills in government, such as corruption and other issues relative to poor governance.”

While university authorities have the right to take all measures to ensure peace and a conducive environment on campus, the MFWA does not believe that such measures include a violation of students’ right to wear party symbols and engage in civil and political activities. We therefore call on the authorities to revoke the ban and allow the students to exercise their right to freedom of assembly.