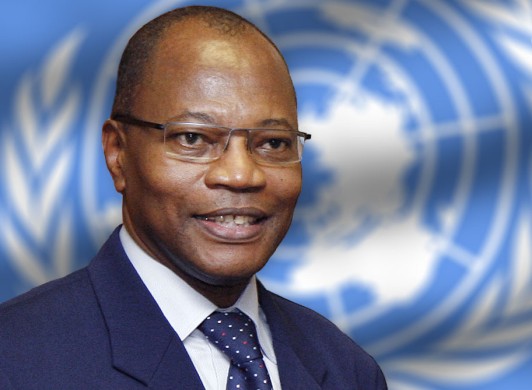 Speaking at a national colloquium on the security of Ghana’s upcoming elections, the UN envoy told the gathering that a crucial step to take before the election date was to “form an alliance with credible media watchdog institutions, such as the Media Foundation for West Africa, whose monitoring programme publicly exposed violations of good conduct.”

Dr. Chambas also advised political parties to ensure that their communication during this electioneering period is issues based; devoid of insults, invectives and hate speech.

The MFWA, under the project title Promoting Issues-based and Decent Language Campaigning for a Peaceful, Free and Fair Elections in Ghana in 2016, is monitoring 60 radio stations across Ghana aimed at promoting issues-based, decent-language campaigning and peaceful elections.

The project also publicises the names of persons who use abusive language on radio during the electioneering period and their party affiliations. Also named in the project’s periodic reports are the names of the radio stations on which such abusive expressions are used.