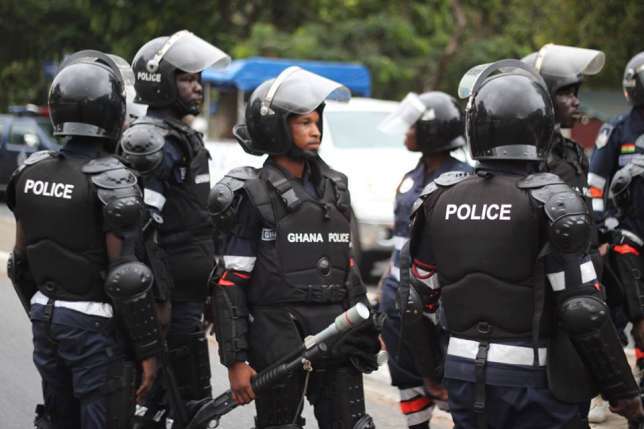 The Media Foundation for West Africa (MFWA) has recommended training for police and other security forces that is focused on protecting the safety of journalists, as part of efforts to prevent violent extremism (PVE) and countering violent extremism (CVE).

The MFWA also called for accountability, particularly prosecutions, for crimes against journalists in order to enable journalists to feel safe about reporting on sensitive topics, including violent extremism.

These recommendations were part of the MFWA’s submission to the Office of the High Commissioner for Human Rights’ (OHCHR) in line with the UN organ’s compilation of best practices and lessons on how upholding human rights can contribute to PVE and CVE.

The submission expressed great concern that police and other security forces regularly violate the right to freedom of expression especially press freedom rights. The persistence of crimes against journalists, impunity and acts of censorship prevents—even precludes—the media from performing its duty as a provider of information. For example, in Nigeria last year, the military attacked the media for reporting on the role of international assistance in Nigeria’s CVE strategy against Boko Haram. The attack led to widespread self-censorship among the media with regard to reportage on the anti-Boko Haram war.

The MFWA made five major recommendations to the OHCHR:

Click here for the full submission by the MFWA. OHCHR’s Compilation Report is a collection of best practices on how to combat violent extremism as part of the UN High Commissioner’s Action Plan on the issue. The report, which draws on inputs such as ours, will be released in September 2016.