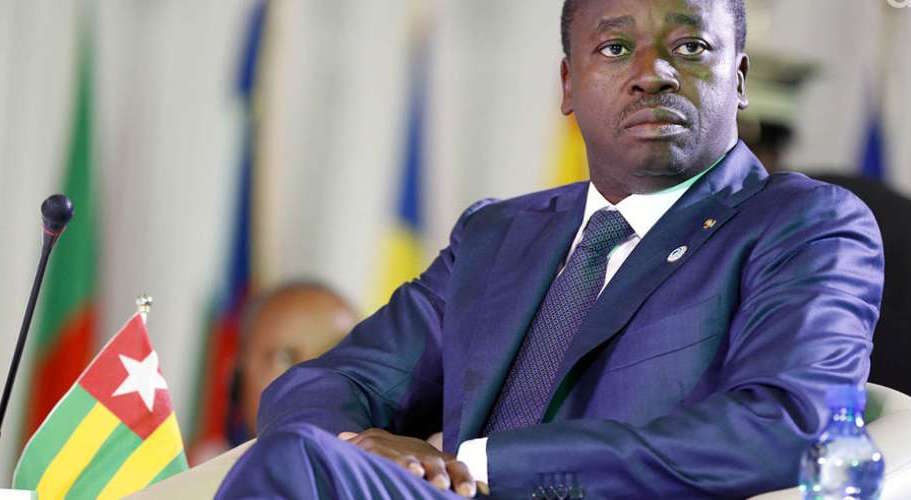 In a continuing show of force against opposition demonstrators and citizens, authorities in Togo have announced a ban on political rallies in three cities in the north of the country – Sokodé, Bafilo and Mango.

In the announcement on January 8, 2018, authorities said the ban was necessary to prevent demonstrators from using weapons allegedly seized from security forces during previous demonstrations.

“The precarious security situation in Sokodé, Bafilo and Mango relates to the circulation of weapons stolen from the police station of the city of Sokode and seized from the hands of soldiers who were molested by the demonstrators on 19 August 2017. It therefore behooves on us to prohibit demonstrations in these localities,” said Payadowa Boukpessi, Minister of the Interior in a letter addressed to the leaders of the opposition coalition.

Togo has been mired in an unprecedented political crisis since August 2017 when a coalition of opposition parties began a series of mass demonstrations to demand political reforms. Among the opposition demands are the reintroduction of presidential term limits, the right to vote for Togolese living abroad and an end to the Gnassingbé dynasty which has ruled the country for more than five decades.

The first demonstrations were violently suppressed by security forces, especially in the northern opposition bastion of Sokodé where two people were killed in August 2017. Five other demonstrations which followed were also quelled with physical attacks, some of them fatal as well as arrests and detentions.

Meanwhile on January 7, armed soldiers and militia physically assaulted members of the Pan-African National Party (PNP) who were in a meeting in the city of Kara, considered to be the stronghold of the ruling party Union pour la republique (Unir).

According to Ricardo Agouzou, a member of the PNP who was present at the meeting when the incident happened, the armed soldiers numbering about 16 surrounded them and beat them. “They surrounded us and their intention was to end our lives. In fact, they maltreated us and seriously battered us,” he said.

The MFWA condemns the continued and sustained crackdown on freedom of expression and assembly in Togo. We urge the Togolese government to investigate cases of violent demonstrations and attacks on opposition figures by security agents and ensure that the perpetrators are brought to book. We also appeal to the government to initiate dialogue with the opposition and civil society rather than seek to use the coercive power of the state to frustrate the legitimate enjoyment of expression and assembly rights of the Togolese people.