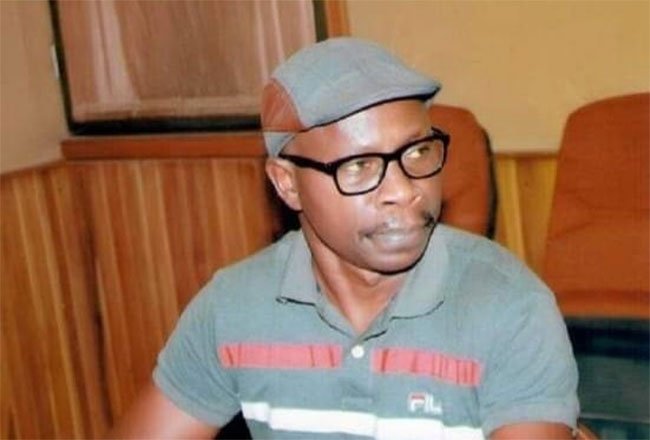 The Media Foundation for West Africa (MFWA) strongly condemns the attack in the home of journalist Yacouba Ladji Bama in Ouagadougou, the capital of Burkina Faso, and calls on the authorities to investigate the attack and punish the perpetrators.

On January 7, 2020, around 3 a.m, some unknown individuals stormed the home of Ladji Bama, who is an investigative journalist and editor of the Courrier Confidentiel newspaper. The assailants set fire to the inside of his vehicle by throwing a bottle filled with a combustible substance. The intruders fled the scene without attempting any further act of aggression.

The attackers appeared to have targeted the journalist’s documents all of which were burnt. Fortunately, the household was alerted by the fire and smoke, and he was able come out to bring it under control, but only after the interior of the vehicle had been extensively damaged. The fleeing thugs left behind a molotov cocktail (petrol bomb) which had not been detonated.

Ladji is known for his critical publications and investigative reporting on corruption. In one of his publications in the second half of 2019, the journalist reported on a series of road contracts awarded at inflated costs.

Although the assailants have not been identified and the motives for the attack is yet to established, the victim says there is every reason to believe that the attack is related to his work.

“Even if evidence is not yet available, I remain convinced that it is related to my work,” Ladji Bama told MFWA.

“While expressing our support for Yacouba Ladji Bama, we strongly condemn this apparent attempt to muzzle, possibly assassinate, a journalist who gives corrupt people sleepless night through his investigations,” read a statement issued by REN-LAC.

Meanwhile, a delegation from the Ministry of Communication and Relations with Parliament has visited the journalist to express its full solidarity.

The MFWA joins press freedom organisations in condemning this barbaric attack Ladji Bama in an apparent attempt to harm a journalist who is only doing his job. We call on the authorities to take steps to ensure the safety of the journalist and his family and on the police to investigate the attack so that all the facts are fully clarified and the perpetrators are brought to justice.