Threats: The Creeping Danger to Press Freedom, Freedom of Opinion in Ghana 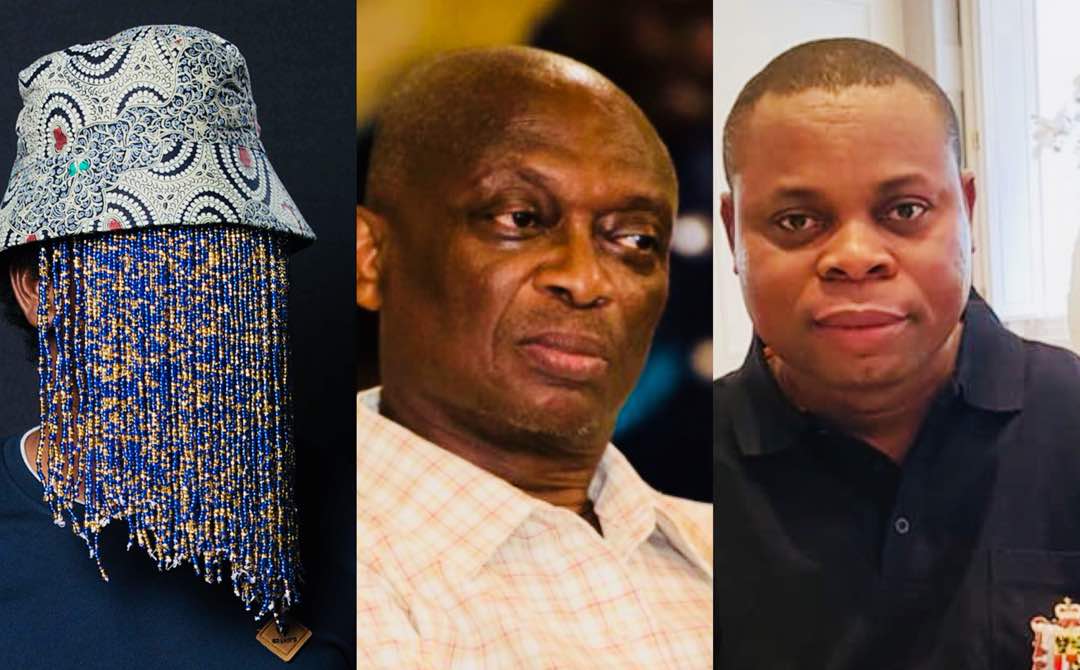 Over the past two weeks, there have been incidents of threats and verbal assault on journalists and civil society activists in Ghana for exercising their constitutionally guaranteed rights to freedom of expression and opinion.

From May 18-30, 2018, two journalists and a civil society activist have been targeted with threats and verbal abuse for their work, which gives cause for concern.

Abdul Malik Kwaku Baako, Editor-in-Chief of the New Crusading Guide was the first to be threatened for expressing his opinion. The senior journalist had said on Accra-based Peace FM that he had deep respect for Otumfour Osei Tutu II, the king of the Asantes, but would not under any circumstance kneel before him. This was in reference to reports that some leading politicians, who had offended the king, had gone to kneel to seek his pardon.

The comment attracted hostility from a number of unknown individuals who issued threats against the journalist.

“If you are man come to Kumasi and say those things on Hello FM,” one person dared him on Facebook.

“I will come after you at Peace FM and deal with you. I will seize your bag of documents and burn them,” read another message.

While Baako was hounded on Facebook by unknown stalkers, his reporter and one of Africa’s most famous investigative journalists, Anas Aremayaw Anas, was abused and threatened by a prominent political figure. The Member of Parliament for Assin Central, Kennedy Agyapong, has gone on the rampage over Anas’ latest investigative video on corruption in Ghana football. Sections of the yet to be published video reportedly features the president of the Ghana Football Association allegedly soliciting bribes from prospective investors in the name of Ghana’s president, Nana Addo Dankwa Akufo-Addo.

Reacting to the story on Adom FM, the MP condemned Anas’ methods and called on the Inspector General of Police to withdraw the security that is provided at the journalist’s home. He warned Anas not to travel outside the country and threatened to blow his cover by releasing pictures of him to the public. Mr Agyepong went on to release purported photos of Anas on the morning show of his television station, Net 2 TV. These alleged photos of Anas, who always appears at public functions in disguise, have since been circulating on social media.

Meanwhile, the Ghana Journalists’ Association has condemned the MP’s rabble-rousing comments and called for increased security for the investigative journalist.

“According to sources close to the ace investigative journalist, apart from receiving messages containing threats of death, some unidentified persons have been tracking his office and other locations ostensibly to harm him,” the GJA said in, a statement on May 30, 2018.

The third person to be targeted with threats is Franklin Cudjoe, President of civil society organization, IMANI Africa. Cudjoe revealed in a Facebook post that he has been alerted by highly-placed state security sourcesto take precautions because some people are plotting to hurt him. Over the previous week, he had taken the government to task over a recent 89 million-dollar service contract in the telecom sector awarded to a Haitian company. Cudjoe said in the post that he had reported the threats to the police and tendered the alert he received as evidence.

The above incidents are clearly not complimentary of Ghana, which is otherwise admired worldwide as a country that upholds press freedom and cherishes diversity of opinion. They also pose serious threats to the practice of journalism and civil society activism in the country. When these happen, the country runs the risk of failing to hold duty bearers accountable, thus seriously undermining the fight against corruption.

The MFWA, therefore, calls for a vigorous public education drive about the threats that this creeping resort to threats against people with dissenting opinion can pose to our democratic culture and the quest for responsive, accountable and transparent governance in Ghana. We urge the security agencies to provide adequate security to Anas Aremeyaw Anas, Kweku Baako and Franklin Cudjoe to ensure that they are protected. We urge the Ghana media and civil society activists to remain resolute in taking duty bearers to task at all times.