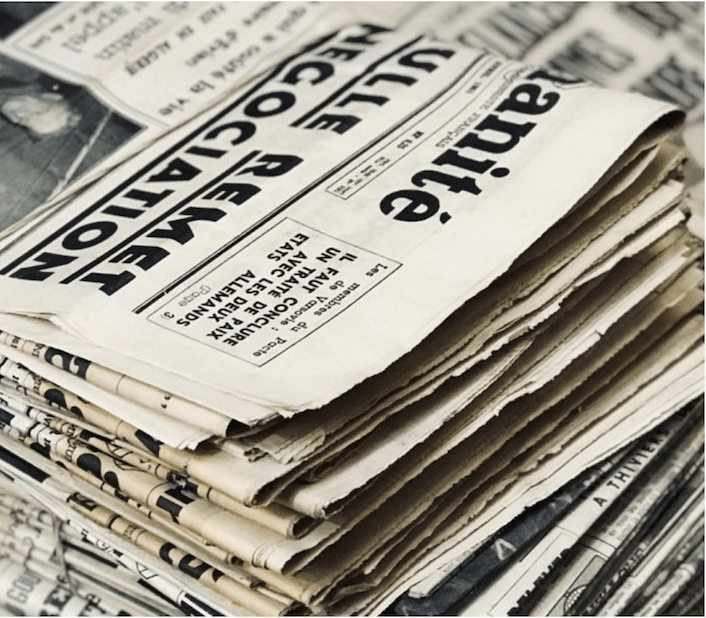 The High Authority for Audiovisual and Communication (HAAC) has suspended for a period of 4 months the bi-weekly L’Alternative, accusing it of publishing false information about the Minister of Town Planning, Housing and Land Reform, Kofi Tsolenyanu, whom it called the “government’s forger.”

L’Alternative had accused the Minister of forging documents in its February 2, 2021 edition. Following this publication, the HAAC summoned the Director of publications of the newspaper, Ferdinand Messan Ayité, upon a complaint from the minister.

In a press release issued on February 5, 2021 the HAAC accused L’Alternative and its editor, Ferdinand Messan Ayité, of publishing defamatory material against the plaintiff, the Minister of Urban Planning, Housing and Land Reform. It condemned the newspaper for what it termed the publication of false information, violation of ethical rules, failure to cross-check facts and “unfounded innuendos”, that is alleging without proof.

In its statement, the HAAC claims to have asked the newspaper to “rectify the remarks made” about the member of the government, but to no avail, since, according to the HAAC, the journalist could not provide any evidence.

The newspaper’s director of publications, Ferdinand Messan Ayité, however states the contrary. “This is a report that was done with the greatest professionalism,” he maintains. “We were asked to repudiate it to please the complaining minister. We said we will not repudiate anything because everything we said is based on credible material backed with evidence,” Ayite concluded.

For some time now, the HAAC, the media regulatory body in Togo, has distinguished itself with sanctions against the press deemed “severe” and “disproportionate.”

In January, it withdrew the license of L’Indépendant Express, which wrote an article accusing four female government ministers of stealing golden spoons at a reception organised by a financial institution.

In a March 23, 2020 press release, the HAAC announced it has suspended L’Alternative and Liberté for two months and 15 days respectively for publishing articles accusing a French diplomat of meddling in Togo’s affairs.

Following the sanctions, another newspaper, Fraternité, criticized the regulator’s decision as “overzealous.” In response, the regulatory body suspended the weekly newspaper for two months on March 30, 2020.

The MFWA is very concerned about the suspension of the newspaper L’Alternative by the HAAC and urges the regulator to reconsider its decision. Suspension of newspapers affect the livelihood of many media workers and deny readers to right to information. Such sanctions, must, therefore not become the weapon of choice for the HAAC it currently appears to be. We also urge the media to focus on the facts and be ready and able to justify claims that tend to harm other people’s reputation.