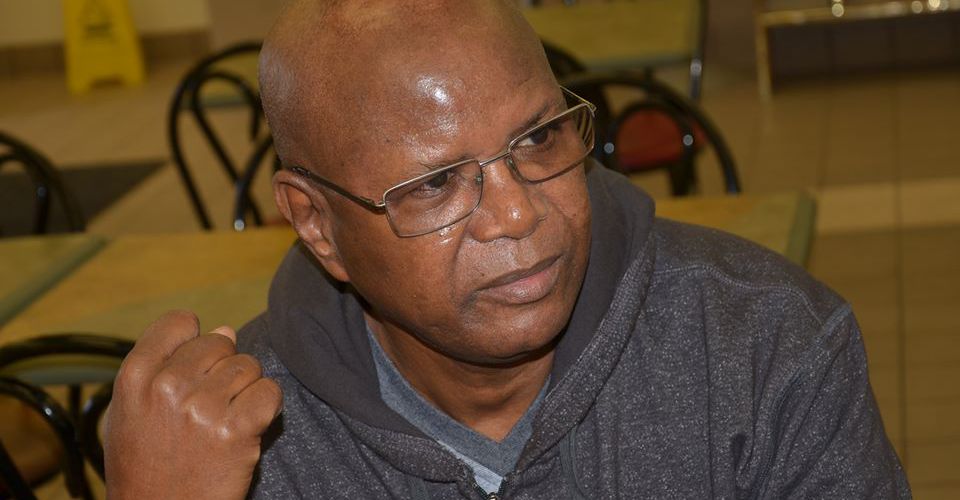 By his appointment, Mr. Jawo will be the driver of the much-anticipated reforms in the media sector, which are expected to create a progressive press freedom and freedom of expression environment. He will also be overseeing reforms in the telecommunication and ICTs sectors to improve digital rights and access to ICTs in the country.

Mr. Jawo has been at the forefront of press freedom and freedom of expression advocacy since the 1990s when he practiced as a journalist, editor and an activist in The Gambia. He vociferously challenged media repression under the Jammeh regime while serving as the President of the Gambia Press Union (the umbrella body of Gambian Journalists).

Until his appointment, Mr Jawo was editor on the English desk of the Senegal-based African Press Agency (APANEWS). He had previously worked with a number of newspapers in The Gambia including the Daily Observer and The Independent. He discontinued his work with the Daily Observer when the newspaper was acquired by former dictator, Yahya Jammeh.

The repressive Jammeh regime arbitrarily shut down The Independent newspaper following Mr. Jawo’s critical commentaries in the newspaper about the brutal repression of press freedom and other rights by the Jammeh regime.

The MFWA welcomes the appointment of Mr. Jawo as Information Minister. “It’s great to have a media freedom fighter as the Minister who will be in charge of media, press freedom and digital rights issues in The Gambia,” said Sulemana Braimah, Executive Director of the Media Foundation for West Africa (MFWA) after he had a brief telephone conversation with the new Information Minister to congratulate him and assure him of the MFWA’s support for his reform agenda.

Mr. Jawo was part of a group of Gambian media leaders who held discussions with the Board of the MFWA in Dakar, Senegal on January 26, 2017. The MFWA Board convened the meeting to discuss with the Gambian media community the state of press freedom and media development in The Gambia and possible interventions to be initiated to improve the media landscape in the country after the exit of President Jammeh.

The Jammeh’s government also repeatedly failed to comply with several rulings by the Economic Community of West African States (ECOWAS) Court of Justice, including refusing to compensate Musa Saidykhan, and the families of Ebrima Manneh and Deyda Hydara. Defeat of President Jammeh in the December 2016 election and his subsequent removal from power therefore signalled a new dawn for press freedom in the Gambia.