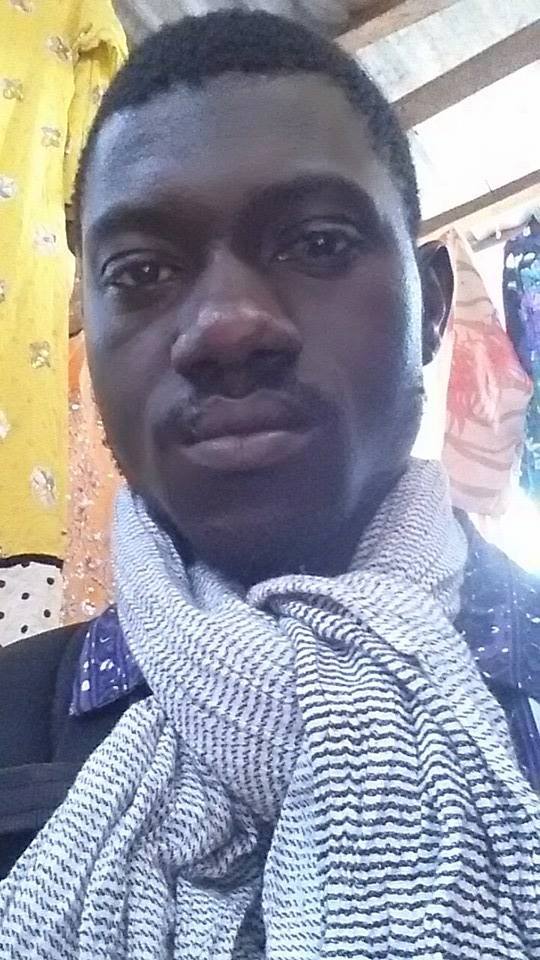 On June 3, 2015, Mafugi Ceesay, senior reporter of The Voice newspaper, was arrested by Gambian soldiers and detained by plainclothes officers while covering a meeting of President Yahya Jammeh at Sukuta village.

The Voice said Ceesay was assigned to cover the president’s meeting at Sukuta village in the Kombo North District of West Coast Region.

“I was interrogated by a soldier who asked whether I have any clearance to cover the president’s meeting,” Ceesay reportedly told his newspaper. “I was asked whether I heard my name on the list of reporters who have been given the clearance from Lamin Manga, the Press Officer of State House, to cover state functions, and I replied in the negative.”

According to The Voice, the officer arrested Ceesay and handed him over to a group of soldiers stationed behind a tent where President Jammeh was seated.

“They opened my bag and pull out copies of The Voice, my notebook, press card and recorder,” Ceesay said.

One of the soldiers reportedly grabbed Ceesay’s neck and said, “You offended the law by covering state functions involving the president without any authority. You will regret this and I will take you to my seniors – whatever they say, that’s what we will do to you.”

“After several phone calls to persons unknown to me, my details were taken – telephone numbers and residential address,” Ceesay said. “I was made to stand for the entire period of my detention, and released only after the meeting was over.”

The Voice newspaper has condemned the incident.

“We condemn the actions of the security officers and this attack on press freedom,” said Modou S. Joof, an editor at The Voice. “Our reporter was simply covering a public event that should not only be open to the public but to journalists as well. It should be free of hassle because the media has an important role to play in disseminating the information to a bigger audience.”