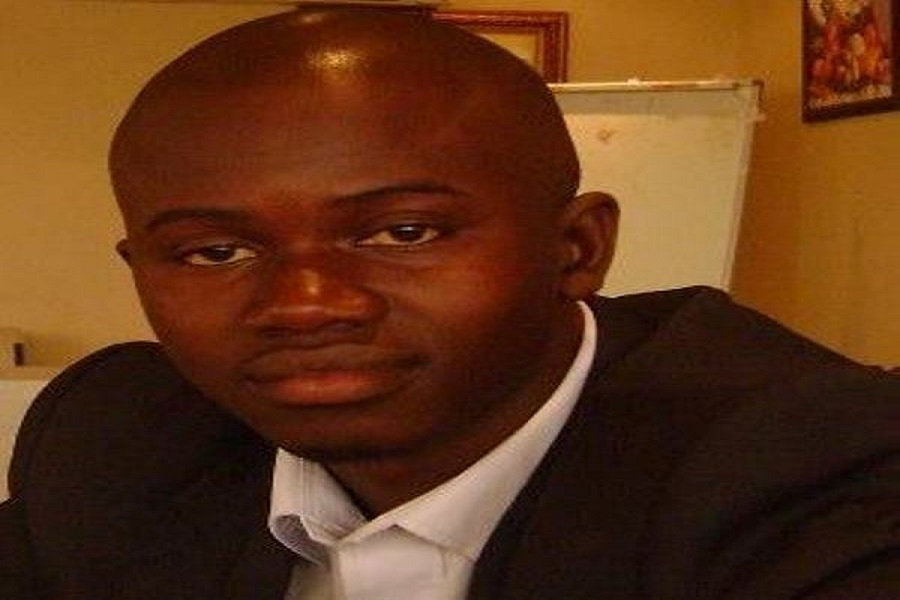 On January 25, 2015, Saikou Jammeh, a journalist with the privately-owned The Standard Newspaper, was interrogated multiple times by National Intelligence Agency (NIA) and military officers.

Jammeh went to the July 22 Square in Banjul to cover the pro-President Jammeh march following the attempted coup on December 30, 2014.

Although he told them he was a journalist, the officers did not allow Jammeh to take photos even though journalists from state-owned television were able to do so.

“Yes, I was frustrated. I also faced a number of interrogations by the NIA operatives as well as military officers,” Jammeh told the MFWA’s source. “This was to the extent that I could not properly do my work.”

Jammeh was not the only person who was harassed by security forces at the event. Annelies D’Hulster, a Belgian writer who came to The Gambia to research illegal migration, was cornered by security personnel and forced to show them her SMS messages.

D’Hulster reportedly left the country and went to neighbouring Senegal. However, it is unclear if this was a result of the interrogations and phone search.

This is the second reported instance of journalist harassment in The Gambia by agents of the state this month; the first occurred on January 19. Due to ongoing impunity for human rights violations under President Yahya Jammeh’s 20-yearlong rule, the MFWA crowned him ‘West Africa’s King of Impunity’, a title that continues to ring true.