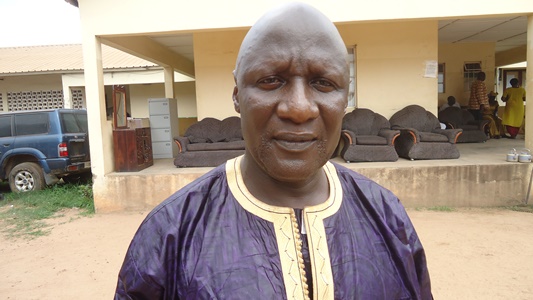 Lasana Jobarteh, former head of the technical department at the state-owned Gambia Radio and Television Service was on July 10, 2014 convicted by the Bundung magistrates’ court for broadcasting without licence. According to MFWA’s sources, the presiding judge, Magistrate Isatou Janneh convicted Jobarteh to a fine of GMD 50,000 (about 1,250 United States dollars), to be paid on or before August 4, 2014 or in default to serve one year in jail.

The journalist was charged under Section 229 of the Information and Communication Act 2009 which among other things states that “A person shall not broadcast, or otherwise operate a broadcasting service or do or permit anything to be done for which a broadcasting licence is required under this Act.

It further states that, “unless he or she is in possession of the appropriate licence so required, in addition to any other licence or certificate which may be prescribed by this Act for the transmission on or operation of a broadcasting service undertaken by him or her or for the doing of that thing.”

Jobarteh was arrested on December 15, 2013, at his home in Latrikunda Sabiji by four NIA officers shortly after returning from a rally organised by three opposition parties in The Gambia. He is said to have used his IPOD to help Freedom Radio and Kibaaro News, both online news sites to stream the rallies which were held on December 14&15, 2013.