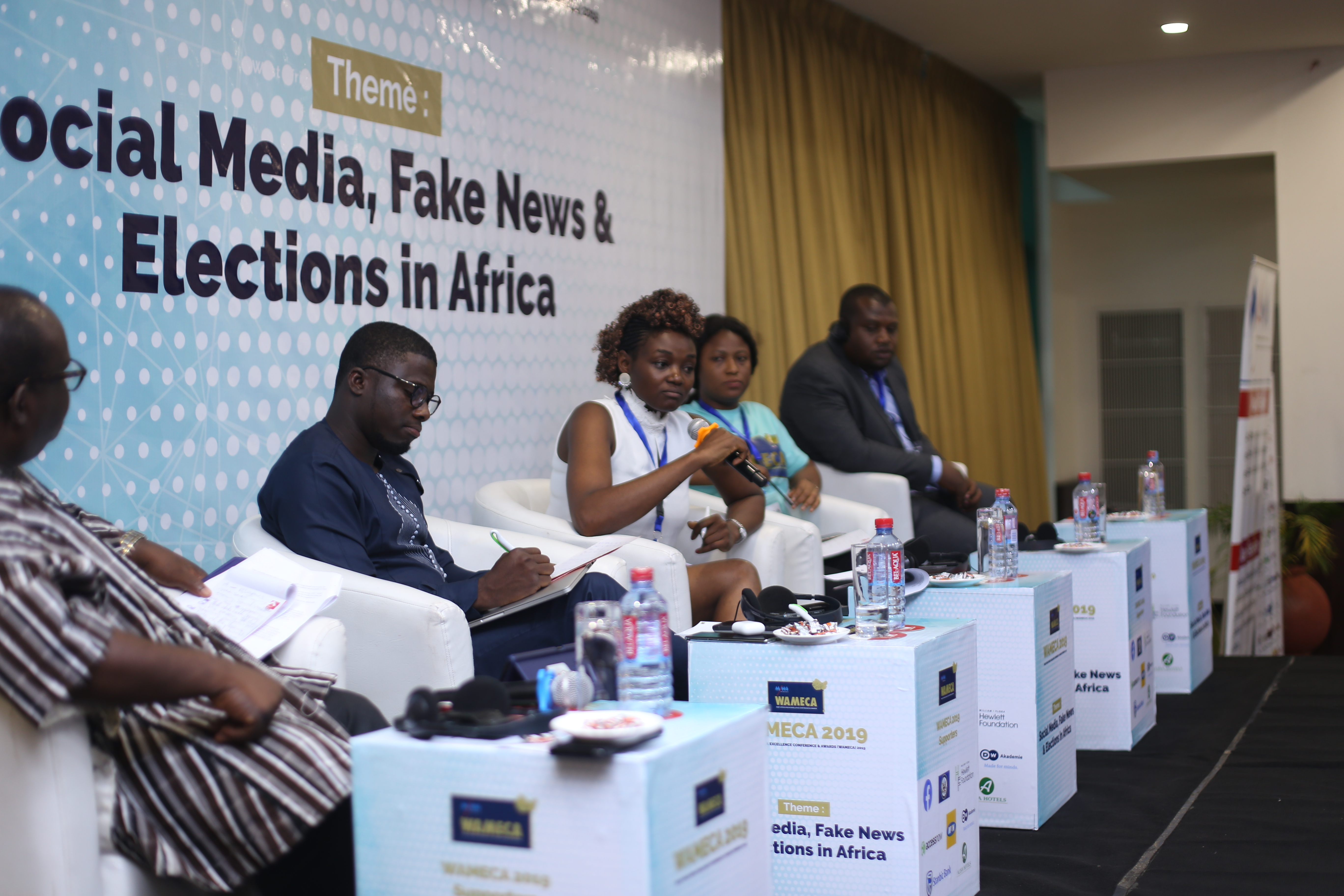 The 2019 West Africa Media Excellence Conference and Awards (WAMECA) hosted by the Media Foundation for West Africa (MFWA) offered a platform to discuss the flagrant internet disruptions and shutdowns during presidential elections across the African continent.

Network disruptions and Internet shutdowns have often proven to have dire consequences on the economic, political and developmental fortunes of several African countries. Because of their recurrence in some countries during the election period, it becomes crucial to consider strategies to prevent or counteract them.

A session on the theme “Keeping the Net On: Combating Network Shutdowns during Elections, the Experience so far” was, therefore, held at the 2019 WAMECA to learn from the experiences of countries that had suffered network disruptions and shutdowns while sharing learnings to inform advocacy around the subject. The session was also aimed at equipping countries that are up for elections in 2020 in West Africa (Burkina Faso, Cote d’Ivoire, Ghana, Guinea and Togo) and beyond with strategies for combating the phenomenon.

The session, which was moderated by the CEO of the Ghana Chamber of Telecommunications, Mr. Kenneth Ashigbey, empanelled participants from Cameroon, Chad, Ghana and Nigeria to discuss the impact of internet disruptions and blackouts on the continent, particularly, during elections. The panellists highlighted some of the economic, social and other developmental challenges experienced during such blackouts.

Salim Azim Assani, Co-founder and Operations Director at WenakLabs in Chad, for instance, highlighted how the over a yearlong social media blackout in Chad frustrated and affected many people.

“People had to travel kilometres to access social media platforms, but they were shut down everywhere,” he said. “Unfortunately, the circumvention measures taken by the few digital savvies were insufficient.”

He further noted that even though authorities often cite the need for public order as one of the key reasons for blocking access to the internet during protests and elections, disrupting or shutting down the internet may in itself be a factor in fostering public disorder.

“Internet shutdowns definitely do not restore public order. They contribute to public disorder as people get agitated when denied access to information,” he continued.

The panellists from Ghana and Nigeria also highlighted some of the measures put in place to mitigate election-related shutdowns during the 2016 and 2019 national elections, respectively. Specific mentions were made of the use of advocacy especially by civil society organisations, capacity building and stakeholder engagements, as highlighted in a report by the MFWA on Mitigating Internet Shutdowns during Elections.

“In Nigeria, an internet shutdown was prevented before, during and after the 2019 elections through advocacy and capacity building,” Emmanuel Vitus of Paradigm Initiative, Nigeria, noted. “Leading up to and during Nigeria’s 2019 general elections, we collaborated with partners on measuring networks in the country to monitor potential censorship events,” he added. “And while advocating against a shutdown, trainings were also conducted on the use of web applications to ensure access to the internet just in case of a shutdown.”

The session on “Keeping the Net On: Combating Network Shutdowns during Elections, the Experience so far” was organised against the backdrop of the increasing resort to the use of network disruptions to clamp down on freedom of expression online during important national events such as elections, protests and examinations.

Throughout the session, panellists and participants alike unanimously condemned the increasing resort to internet disruptions and blackouts during elections. The following recommendations were made on the way forward: