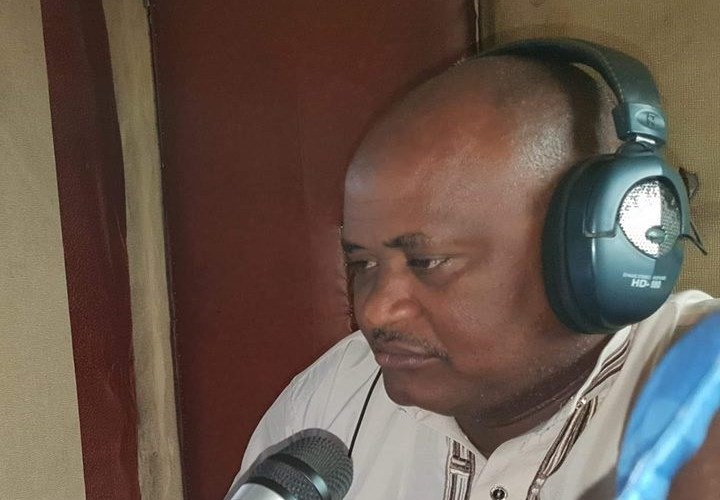 Lansana Camara, the editor of the news portal conakrylive.info, has been released after spending eight days in detention over defamation charges.

The journalist was released on April 2, 2019, after his colleague journalists from across Guinea’s capital, Conakry, organised a solidarity march that day to demand an end to his detention. The march began in front of the headquarters of the media regulatory body and ended at the premises of the Ministry of Justice.

Camara was arrested by the Police Criminal Investigations Department on March 26, 2019, following a defamation complaint by Guinea’s Minister of Foreign Affairs, Mamadi Toure. The complaint relates to an article published by Camara in which he alleged that the Foreign Affairs Ministry had placed unbudgeted orders for the importation of fuel for use at the ministry, and raised questions about the amount involved.

Under pressure from the media, the authorities released the journalist, although they maintained the judicial processes will continue. Incidentally, the investigating judge at a Magistrate’s Court in Conakry had only the previous day rejected an application from Camara’s lawyers for his release.

We commend the media fraternity in Guinea for displaying solidarity in the face of this grievous press freedom violation. We condemn the treatment of Camara like a criminal in what is clearly a civil matter and urge the authorities to discontinue all criminal proceedings against him.