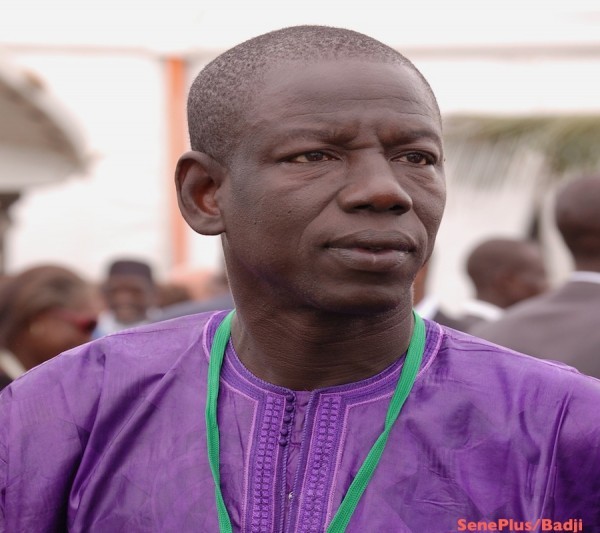 On May 30, 2015, Abdoulaye Wilane, Mayor of Kaffrine (central part of the country) and spokesperson for the Parti Socialiste, a political party in Senegal, allegedly threatened journalist Oumar Diao with a gun.

The MFWA’s correspondent in Senegal reported that on that day, Diao, a journalist with Radio Futurs Média (RFM), arrived late at the Parti Socialiste’s Congress. On arrival, he met Bounama Sall, a party official whom Diao had planned to interview.

Sall, however directed him to Wilane, who is the spokesman for the party.

Diao added that Wilane “lost his temper and angrily” asked him to go back to Sall.

“I told him that it was his business,” Diao continued narrating to our correspondent. “He then went to his car in search of something. A few minutes later, as I was leaving, he came towards me and pointed a pistol at me. I then insulted him back.”

According to our correspondent, Wilane later told another journalist that Diao “harassed and insulted him,” which is why he threatened Diao with the gun. He said he later apologised to Diao and that he intended no harm.

Diao, however, denied receiving any apology from Wilane and indicated he would report the matter.