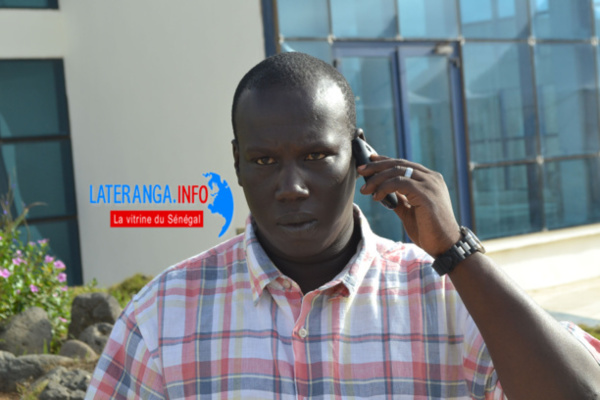 On April 22, 2015, a court for flagrante offences in Senegalese capital, Dakar sentenced Ibrahima Ngom, a freelance online journalist for blackmailing, Mor Ngom, Minister-Counselor of the President of Senegal, Macky Sall.

The MFWA’s correspondent in Senegal reported that the journalist was handed a six-month suspended prison sentence. The court however granted him clemency and will therefore serve a two-month sentence.

Ngom’s sentence is as a result of a complaint lodged against him by the Minister-Counselor at the Intelligence Department of the Colobane Gendarmerie in Senegal. Following the complaint, Ngom was placed in custody on April 3 under a committal order (a court order/judgement committing one to prison).

He was later charged with “extortion of privileges, blackmail and slander.”

According to MFWA’s correspondent, the court said Ngom did not only blackmail the minister about having evidence of an alleged affair involving him (the minister) but also sent insulting text messages to his daughter.

Ngom is said to have sent more than 50 blackmailing/insulting text messages to the minister and his daughter.

Following the complaint, the Senegal Online Press Association appealed to the minster who withdrew the complaint but the public suit had already commenced. It was in view of this that the court granted the journalist clemency.

According to the correspondent, there is another blackmail suit against Ngom filed by Mame Mbaye Niang, Minster for Youth, Employment and Citizenship Awareness.

The MFWA very much regrets this incident and calls on journalists (online and offline) to adhere to the ethics of the profession. While we continue to fight for media rights and freedom of expression in general, the MFWA is also urging the media and journalists in particular to exercise their mandate with responsibility.