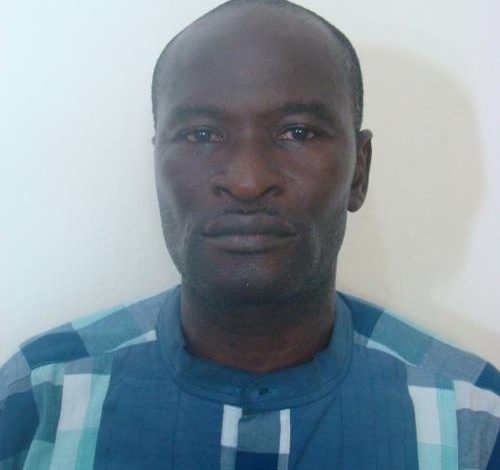 The Department of State Services (DSS) has failed to provide a witness in court in the case involving Jones Abiri, a journalist who has been detained without charge for two years, drawing angry criticism from the media fraternity that the secret service is deliberately stalling proceedings.

Abiri’s case was finally opened on August 2, 2018, after human rights lawyer and activist, Femi Falana, filed a suit against the DSS for the two-year arbitrary detention of the journalist who has not been formally charged. Falana is demanding a 200 million Naira compensation for Abiri, who has been denied access to his family, friends and medical doctors during his detention.

The DSS’s failure to produce a witness against Abiri compelled the judge to remand the journalist in prison custody while the case was adjourned to August 16.

The attitude of the DSS has angered many followers of Abiri’s case, especially the media and press freedom organisations.

“It was very irresponsible for the DSS to have failed to produce its witness after having illegally detained Abiri for two years and therefore effectively stalling his trial,” the Director of International Press Centre (IPC), Mr. Lanre Arogundade, said in a statement released in Lagos.

“The attitude of the DSS showed that it did not have any case against Abiri and he should therefore be set free immediately and unconditionally,” continued the statement by the IPC, which is the MFWA’s partner organization in Nigeria.

The MFWA also condemns the posture of the DSS in the case and calls on the court to demonstrate independence and partiality by refusing to condone what appears to be a ploy by the secret service to stall the case.