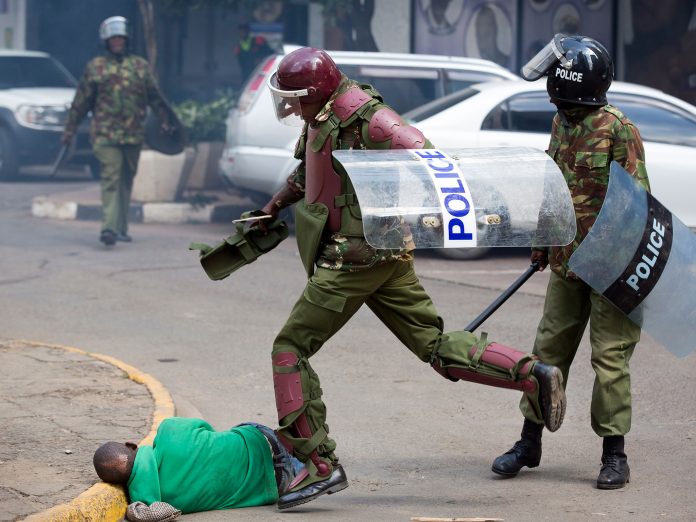 The continuous lack of redress for victims of freedom of expression (FOE) violations and the lack of accountability for abuses have encouraged the persistence of violations in West Africa.

From the months of April to June 2018 alone, the Media Foundation for West Africa’s (MFWA) freedom of expression monitoring recorded 40 violations across 13 countries. Among these violations is the killing of five people and security agents’ brutalities against demonstrators and journalists.

Gendarmes called to control students demonstration at the Gaston Berger University in Senegal, swooped on the students with live ammunitions, killing Mouhamadou Fallou Sene, a 25-year old student, and leaving many others injured. Yet no member of the gendarmes has been penalised or held accountable for the brutality.

Similarly, the police in The Gambia killed two people in a crackdown on the residents of a village who were protesting against the destruction of their environment by a sand wining firm.

The fourth victim, Abdourahim, died after sustaining serious injuries with 25 others in a police clampdown during a match to demand electoral reforms in Lome, Togo.

Also, in the wee hours of April 16, 2018, Liberian journalist, Tyron A. Brown, was killed on his way to work. The killers left his belongings which included cellphone, modem and money untouched, discounting the possibility of the attack being a robbery.

In all the above incidents, there has been no adequate redress, thus deepening the culture of impunity. The lack of accountability and the apparent nonchalance on the part of authorities in seeking justice for the victims and their families continues to bolster the perpetrators.

The MFWA urges state authorities, especially in countries where there have been no substantial redress for violations particularly the killings and physical attacks, to institute effective investigations to ensure the perpetrators of the various abuses are held accountable. This will help fight the impunity and result in a reduction of FOE violations in West Africa.