Safety of Journalists During Elections Coverage – A Brief for the Media 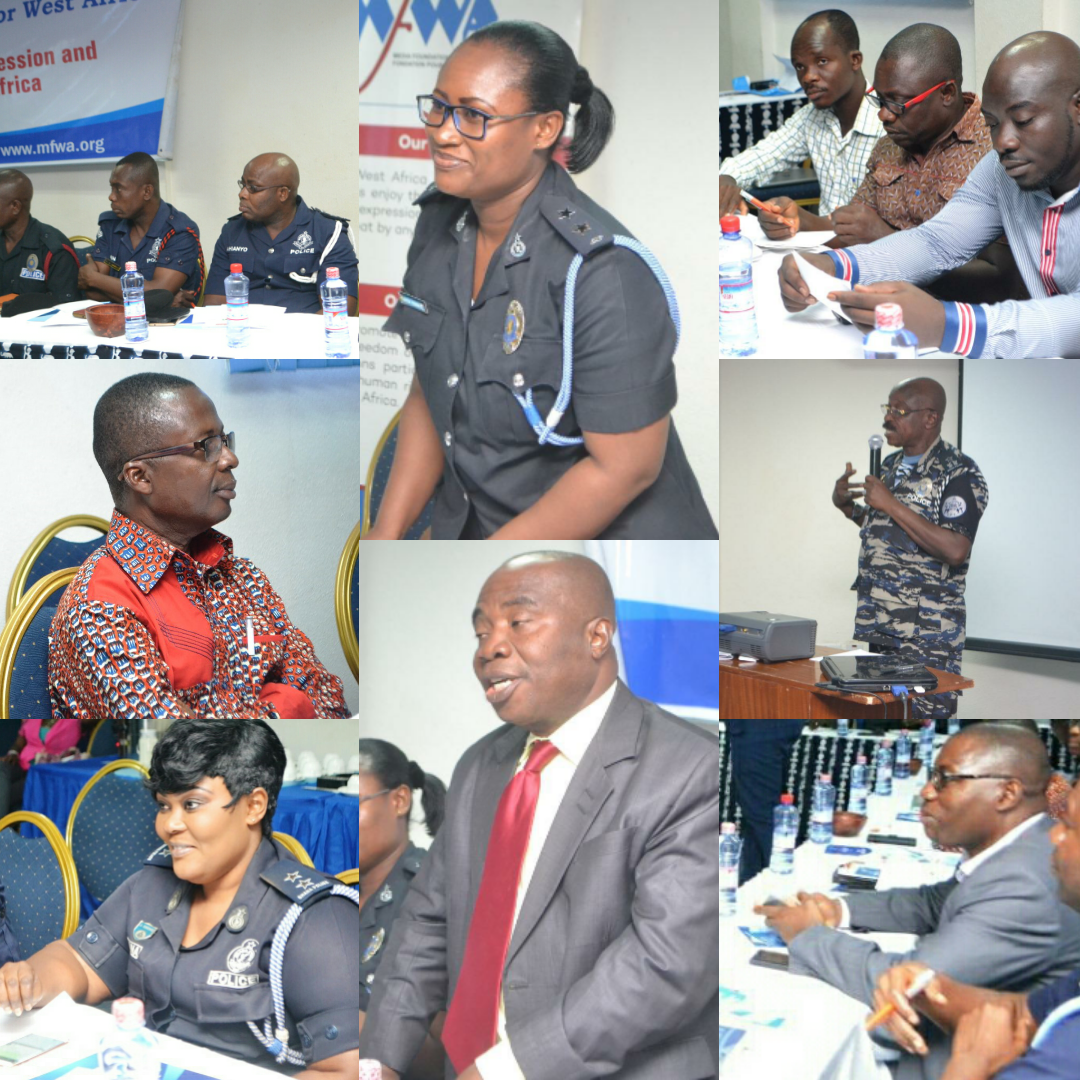 The media (journalists) have an important role to play in the upcoming December 7 general elections. The public will be relying on the media for credible information on developments across the country before, during and after the polls.

At the same time, political parties and candidates, interest groups, and other key stakeholders such as the electoral commission, election observers, civil society organisations, and other stakeholders will also be relying on the media (journalists) for disseminating information on emerging issues, for clarifying issues and for expressing any concerns to the public.

Journalists are, therefore, in the midst of competing interests and information throughout the electioneering period. As a result of the competing interests, particularly among political parties and candidates, journalists are likely to become targets of threats and physical attacks by political activists and thugs simply for doing their work – putting out information about activities of parties and candidates, developments at polling stations and collation centres, and acts by activists that could lead to violence, among others.

In view of the above, the Media Foundation for West Africa (MFWA) in partnership with the Denmark-based International Media Support (IMS) through its rapid response programme, organised a two-day safety training on November 17 and 18, 2016 for senior journalists and editors from selected media houses across the country.
The two-day safety training was followed by a Police-Media Dialogue on November 23 to discuss modalities for police-media co-operation and safety of journalists during the coverage of the elections.

The dialogue between the police and the media provided an opportunity for the two groups to have frank discussions on the challenges the police have with the media and vice versa. The meeting also discussed modalities for police-media co-operation for ensuring the safety of journalists while covering the elections.

At the end of the media-police dialogue, both sides agreed to the following modalities for ensuring the safety of journalists during the coverage of the elections: