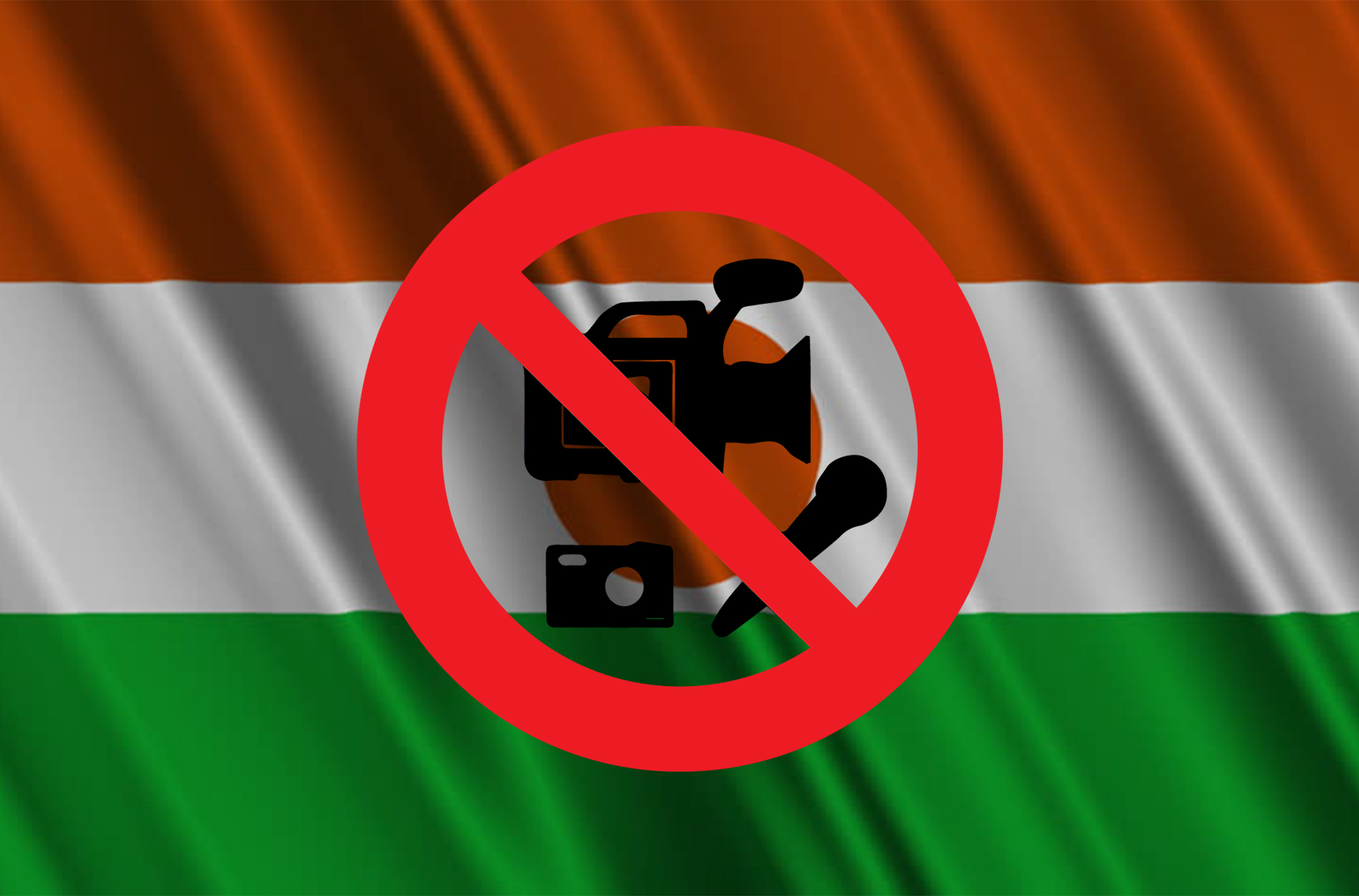 State revenue authorities in Niger have closed down several private radio and television stations in Niger for non-payment of taxes.

Since July 13, 2018, the revenue authority, Direction Générale des Impôts, has closed down nine media outlets. Télévision Saraounia, Radio-Television Ténéré, Canal 3 Niger (TV), Groupe Bonférey (Radio and TV), Niger 24 (TV), Tambara (Radio and Television) and Dounia (TV) were closed down after a tax evaluation exercise established their indebtedness of several millions of CFA Francs. The weekly Le Courrier has also been closed down. The offices of the affected media outlets have been sealed with the inscription “closed for non-payment of taxes.”

According to the MFWA’s correspondent in Niger, Bonferey, Saraounia, Dounia and Tambara have resumed broadcasting after reaching agreements with the revenue authority on a repayment plan.

Dounia Television, for instance, owes CFA Francs 118 million (about US$ 210,000), an amount the Management of the station has committed to pay in monthly installment of 1 million (about US$ 1,800 US$). At this pace, it will take about ten years to repay the debt.

Meanwhile, Le Courrier has alleged that the revenue service has rejected a similar payment plan it had proposed adding that “this tax recovery exercise involves the abuse of a state institution to settle scores against media outfits tagged as ‘enemies.’ ”

The closures have thrown the media industry into great apprehension. This has made the umbrella body of all media organisations in Niger, Maison de la Presse (MP), to call for an end to the clampdown. In a communiqué issued on July 19, the MP cautioned the authorities against “an alarming operation which undermines press freedom in Niger.”

The state has not disbursed its media support fund for the past three years, as the country is facing economic distress. The difficult economic environment has also affected the media as advertising revenues have tumbled.

The MFWA is concerned about the closure of media houses in Niger and joins ONIMED to call for dialogue and a deep reflection on a sustainable fiscal arrangement for the media to ensure their independence and sustainability.