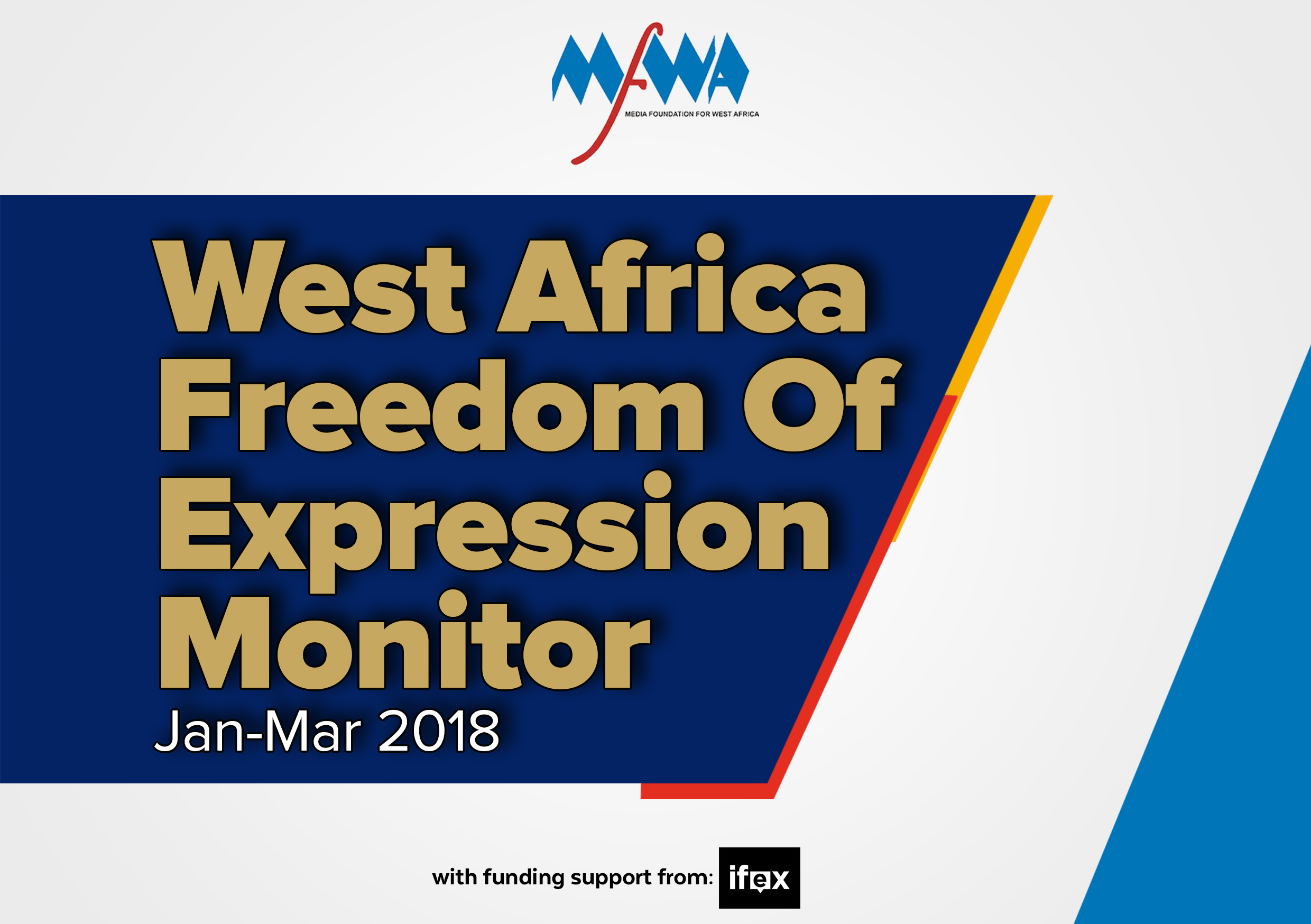 Fifty violations were recorded during the period under review (January-March, 2018). Security agents accounted for 24 of the violations. Individuals perpetrated 11 and political party affiliates 10 violations. The other perpetrators were state officials (4) and a media regulatory body (1).