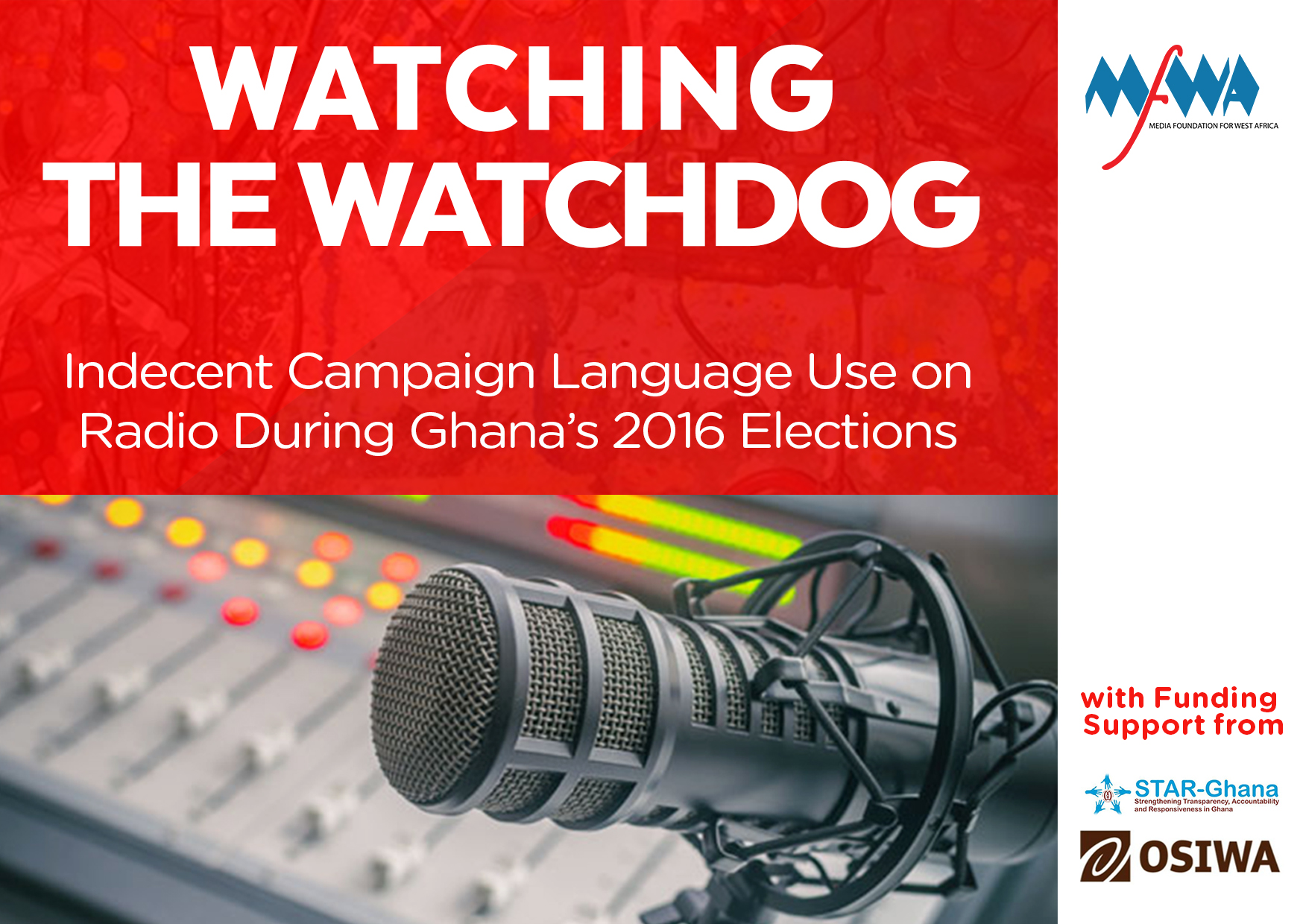 This book reports the findings of the nine-month monitoring exercise (April 18 to December 29, 2016). The findings are presented below under the following broad sections: general findings; expressions used; political affiliations of culprits, the gender factor, radio station performances and a comparison of the quarterly findings.