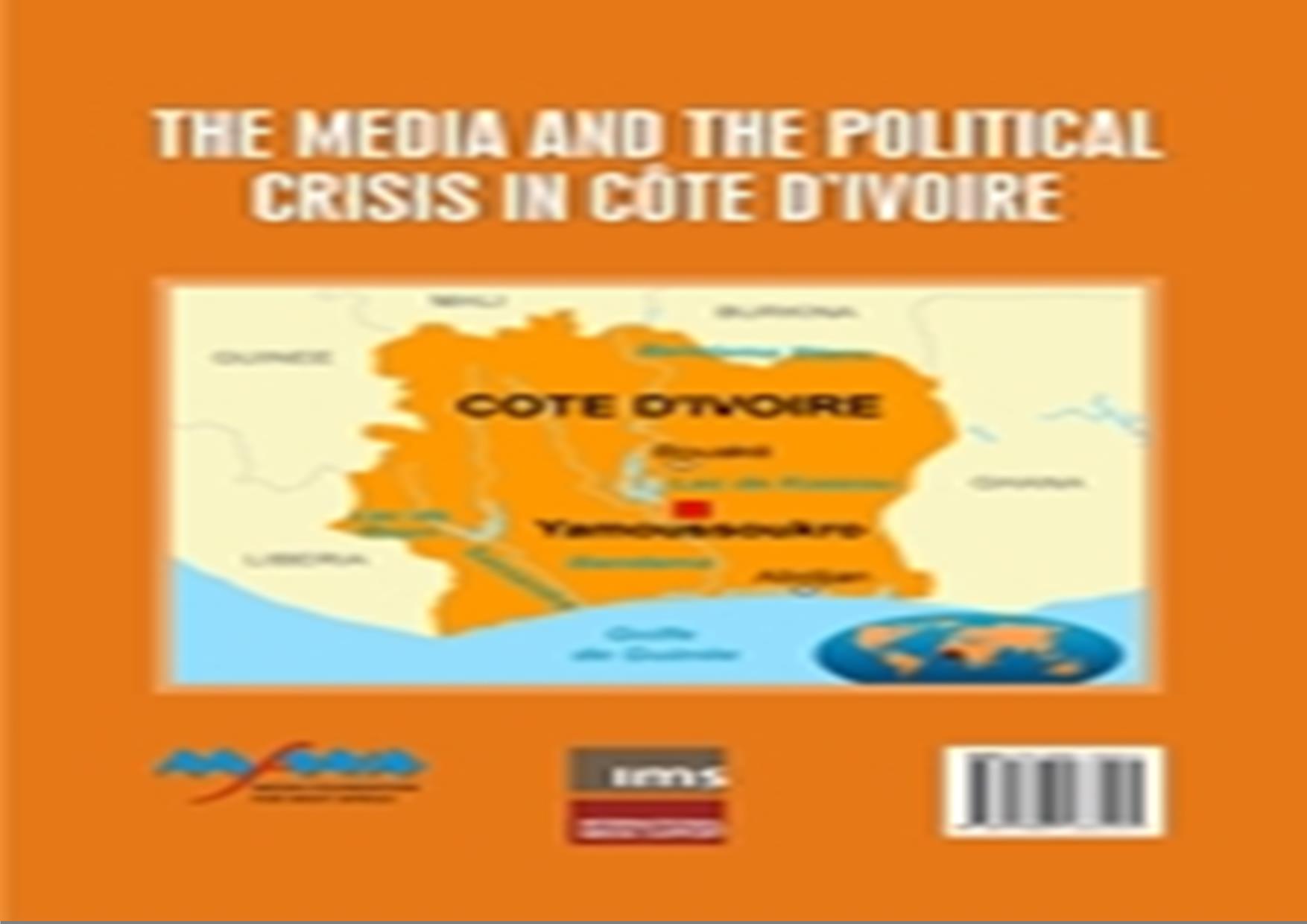 The number of cases of grave professional misconduct committed by journalists and the Ivorian media is huge and disturbing. This is even more so, in spite of the harshness of the first law (December 1991) on the media framework, the August 1992 professional code of ethics and the December 2004 law which empowers journalists and the media through the abrogation of custodial sentences for media offences. This lack of professionalism and especially ethics on the part of a sizeable number of members of the profession has convinced many users of the media to argue that the media bear some significant level of responsibility in the Ivorian socio-political crisis and the onset of the war.

Please read report on The Media and Political Crises in Cote d’Ivoire  here.