Teamwork, my main inspiration at MFWA 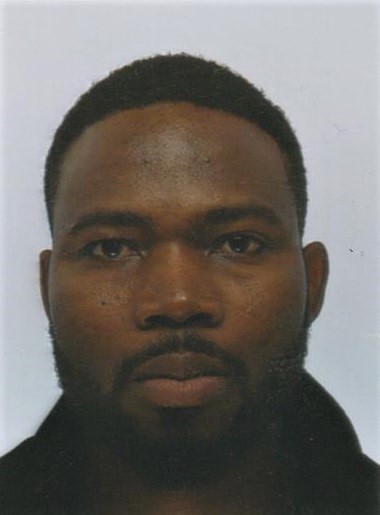 The first thing that struck me most when I joined the Media Foundation for West Africa (MFWA) was the teamwork spirit among staff. In fact, from the beginning, I thought there was no “I” at the organisation as there appeared to be a collective and cohesive force characterised with collaboration and a sense of belongingness in everything. Teamwork was all I saw.

Later, I realised that “I” existed and that each staff answers to the specific roles and responsibilities assigned, except that the teamwork in the organisation almost overshadows individual responsibilities.

As a Volunteer under the Institutional Development Programme of the MFWA, my role involved supporting the organisation’s communications, outreach and visibility. I was also responsible for leading the planning and organisation of the 2021 edition of MFWA’s West African Media Excellence Award (WAMECA). WAMECA is the flagship event of the MFWA which brings together media experts to deliberate on press freedom and media development issues in West Africa. The event also honours outstanding journalists in the West Africa region whose works are impacting society.

Beginning a new role could be challenging because expectations are high from an employer and colleague employees as well. Colleagues expect a new teammate to approach a role with an open mind, learn quickly and hit the ground running. Then the pressure of trying to prove you are serious about your role and can deliver. Based on this, although I was excited to join the team, I was equally apprehensive about getting things done right.

In fact, even staff who are not directly part of the WAMECA team often pitch how they can help on specific tasks to make my volunteering work worthwhile and successful. True to their word, I often get the cordial regular check-ups. While doing this, my contributions, views, opinions, and skills are also sought in areas they deem needed, and this makes me feel appreciated and welcome to the team.

Although the organisation of WAMECA is ongoing, the progress made so far has been due to the collaboration, effective communication, and ‘unsolicited’ support from the WAMECA team and my entire office colleagues.

Another aspect of the teamwork at the MFWA as I have experienced it is in the form of delegating duties to people based on their skills and capabilities which helps in achieving the best of results ultimately. In the specific case of WAMECA, activities under each stage of the event are assigned to various individuals with diverse skills and abilities, which has ensured better and timely delivery of tasks.

Also, because of the teamwork culture in the organisation, communication, including feedback, has been agile. In every stage of the event, ideas are encouraged and shared and feedback acknowledged and respected.

Truly, the MFWA’s teamwork environment has encouraged and continues to encourage a blend of complementary strength, foster creativity, and learning. This has also promoted a sense of togetherness and ownership, which are key for the successful implementation of any project.

I am indeed inspired by the teamwork at the MFWA to even do more.