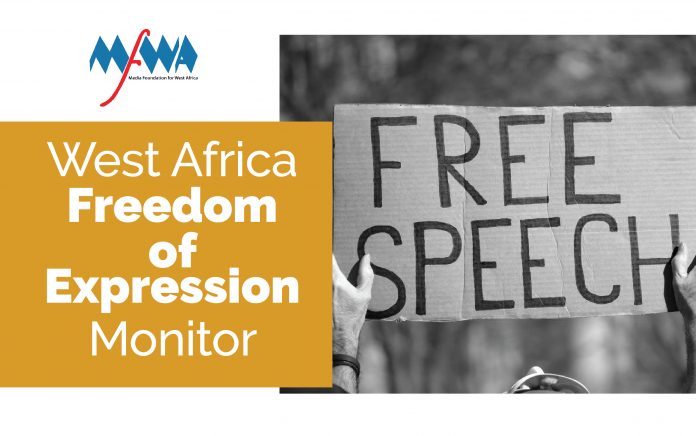 A journalist was killed in Nigeria and two others died in a terrorist attack in Burkina Faso. Additionally, a pressure group and social activist killed in Ghana where two citizens were also shot dead in a crackdown on demonstrators.

Twitter was banned in Nigeria on June 4 and the order was in force as of the end of June, making it the longest social media blackout in West Africa.

A terrorist group affiliated to Al Qaïda abducted a freelance French journalist, Olivier Dubois in Gao, Mali. The 46-year-old freelancer who writes for Le Point, Jeune Afrique and Libération, was still in the custody of the abductors as of the end of the monitoring period

Eleven incidents of physical attacks and four of killing were recorded during the quarter under review. Three cases each of arrests/detentions and of seizures or destruction of journalists’ equipment were also recorded.