Safeguarding Human Rights: Media Personalities Must be Responsible in Their Utterances 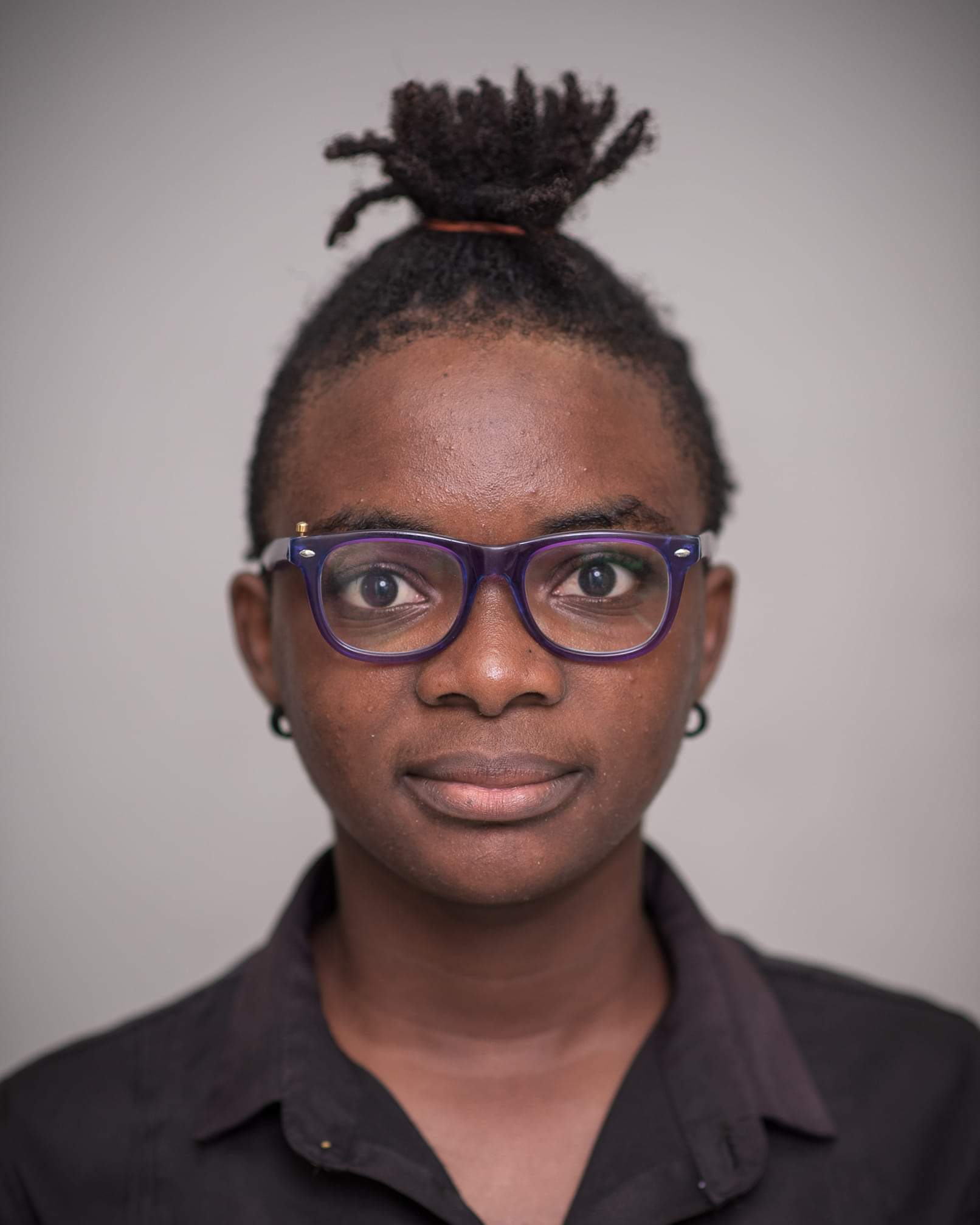 On the morning of Wednesday February 26, 2020 while on my way to work, I heard Captain Smart, a morning show host on Ghana based Adom fm say (to paraphrase) Ghana needs a leader who is going to abuse human rights to build the country. He added that the United State of America was built using this model.

I was shocked and couldn’t believe such a statement could come from a host of a popular radio program with many listeners.

I am under the impression that Captain Smart has no idea the power he, through the radio wields. I do not want to believe he is unaware of the 1994 genocide in Rwanda, where an estimated 800,000 Rwandans were killed within 100 days and the very important role the media played in this mass slaughter of Tutsis, Twas, and moderate Hutus.

Radio and TV remain the main source of information for many Ghanaians however, there is an increasing demand by Ghanaians for censorship by government. According to a 2018 Afro Barometer report, “More than half (57%) of Ghanaians say the government should have the right to prevent the media from publishing things that it considers harmful to society”

In a country where majority surveyed feel the media should be censored by the government, journalists and radio hosts such as Captain Smart have a responsibility to check the kinds of things they say to their listeners.

They should not be using their platforms to encourage violence especially as we head for the polls in December 2020. The media need to act responsibly so as to regain the public’s confidence.

Encouraging the abuse of human rights in a nation where there is a decline in support for the media can be dangerous as it will encourage governments to act with impunity towards citizens, and the media itself.

The National Media Commission should also monitor some of these utterances and apply the appropriate sanctions backed by the law.