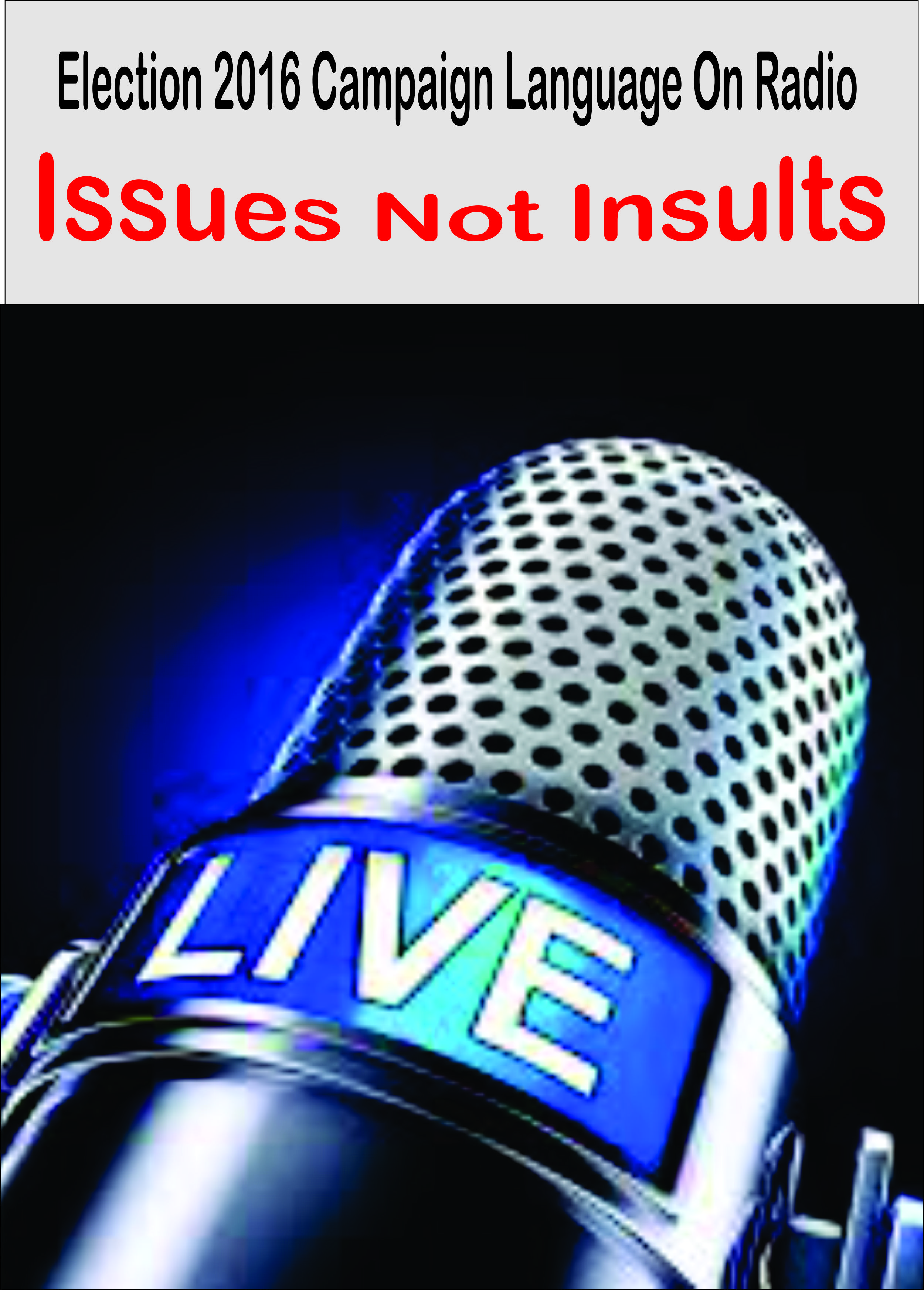 Overall, unsubstantiated allegations (127) and insulting and offensive comments (127) were the most used indecent expressions during the quarter. Kindly read the full Language Monitoring Report April-June, 2016 here.