Hajia Fati and the Media Debacle: The Journalists’ Sneeze, the Politicians’ Cold 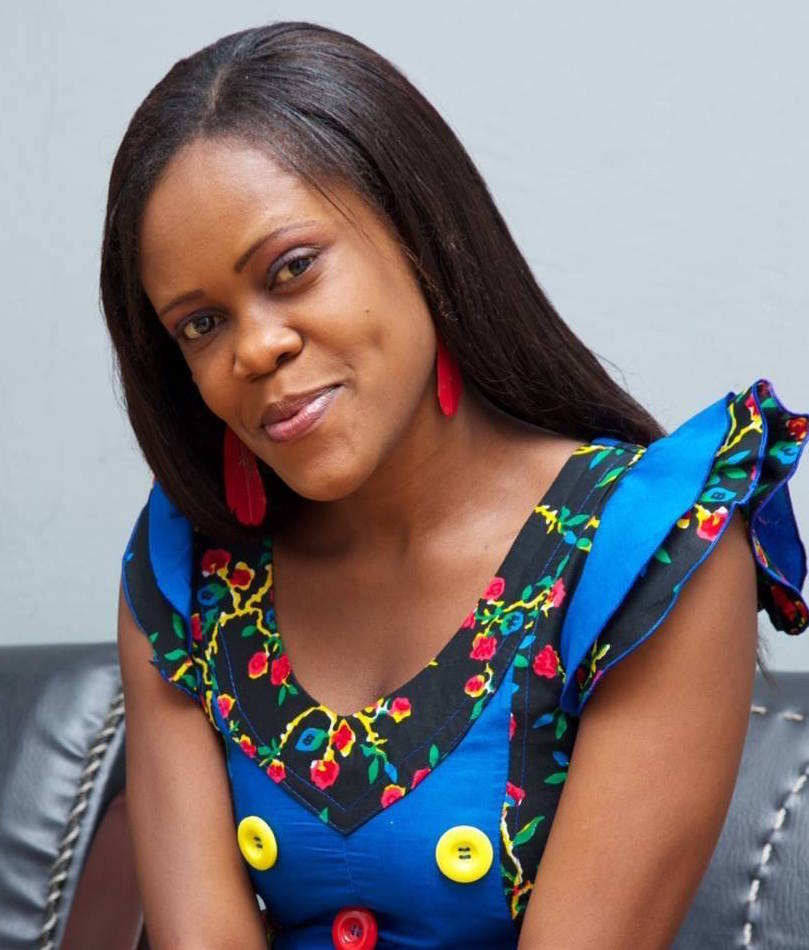 “… Wherefore let him that thinketh he standeth take heed lest he fall”.

Could there have been a better time for such amaturity testfor Ghana? That, a day after the country hosted the World Press Freedom Day (WPFD)celebrations, a journalist with the Multimedia group, in the line of duty at the headquarters of the governing New Patriotic Party,was physically attacked and her gadgets almost ceased by Hajia Fati, a staunch party supporter.

Very unfortunate development to say the least, for a country touted as the beacon of democracy in sub-Saharan Africa; a country recently adjudged Africa’s leading press freedom country; a country that only a week ago hosted the global community to celebrate press freedom, deliberate and explore ways of improving media freedom and development the world over.

Indeed, that splendid global event saw the gathering of scores of people who care or supposedly care about the media, its practitioners and journalists in particular; and this, included the President of the Republic of Ghana and two of Ghana’s Ministers of Information. But may I ask, was it just to play host and practice vice?

“I will say again, that I much prefer the noisy, boisterous, sometimes scurrilous media of today, to the monotonous praise-singing, sycophantic one of yesteryear. The Ghanaian media has infact enriched the nation’s governance by its curiosity, investigative skills and persistence”.(Source: ISD www.ghana.gov.gh)

Such a powerful and strong-worded statement should ideally have a positive and an assuring telling on the safety of journalists in Ghana. Unfortunately, it appears elusive and lost on political party operatives for two key reasons, I find:

Political parties are about numbers; there will always be the die-hards and party hawks who will sniff the life out of any one with a dissenting view or action towards their ‘beloved’ party especially when they are in power. So no matter how powerful and re-assuring the president’s statement above may have been, so long as that orientation and consciousness does not trickle down to the latest political party convert, follower or die-hard, they remain a piece of bundled words that only holds fire in the heart of the president, while media brutality fester among political operatives. But any serious and maturing political party that cares about its reputation will be mindful of this.

Such ugly incidents of violation by political party operatives against journalists are not new in Ghana. Indeed, several of the freedom of expression monitoring reports by the Media Foundation for West Africa between January 2017 and April 2018 show that many of violent attacks against journalists are by such operatives and security apparatus. Again, these will persist so long as political parties do not do the needful to publicly condemn, reign in and or sanction their own for such infractions to serve as a deterrent. Lately, the trend is for political party officials to only distance the party from such misconduct without addressing the root causes. Often times this is even when there is a strong public vent at such conduct. What is condemnable must be condemned and any party that cares about its reputation and the people that stood in the scorching sun to vote it into power will respect this.

The Journalists’ Sneeze:“If we don’t hear from the NPP within a week on the assault on the Adom FM reporter, we at Citi 97.3 will not cover that political party again” – Bernard Avle, Director of News Programming, Citi FM. #NPPMustAct(Soure: Facebook)

If the above statement is not a demonstration of media solidarity and collaboration then what is it? If for nothing at all, hosting the World Press Freedom Day in Ghana, inspired us as journalists; it definitely strengthened our resolve to soar in our work. The Multi Media Group Limited itself is not resting on the matter currently at hand; the Ghana Journalists Association is considering court option (impressive) .The walls and handles of many journalists on social media seem to be in red flags – one voice, condemning the act of a thug and demanding the protection of journalists.

In the many conversations on media development and press freedom at the WPFD 2018, there was the consistent call for journalists and media practitioners to collaborate, to raise concerted voices on issues and stand against other governance ills. Yes, the competition will be there; the scoops are necessary. Politicians may own radio stations and use that to cow practitioners but independent and quality media journalism should still stand.

I remain optimistic, that Governments and duty bearers can pretend not to listen but they certainly cannot pretend not to listen when we (journalists) make the right noises, informed noises and in a concerted way. Yesterday, that concerted voice obviously yielded results – the ruling New Patriotic Partyreleased a statement to distance itself and condemn the act of its staunch supporter. Perhaps gradually beyond just the act of distancing political parties from such shameful acts of violation against journalists, we will also begin to see sanctions meted out too.

The politician and public office holders, by virtue of the power invested in them may through their policies and intervention “sneeze” many times and people will catch cold. But as the fourth estate of the realm, we wield a stronger power through our watchdog role and agenda-setting capability, to sneeze even the loudest through our work of covering, investigating, educating, informing and entertaining towards ensuring participatory, transparent and accountable governance in Ghana. There certainly cannot be any democracy without a vibrant and quality media.

This article is written by Abigail Larbi-Odei, a Programme Manager at the Media Foundation for West Africa.

Teamwork, my main inspiration at MFWA

Safeguarding Human Rights: Media Personalities Must be Responsible in Their Utterances