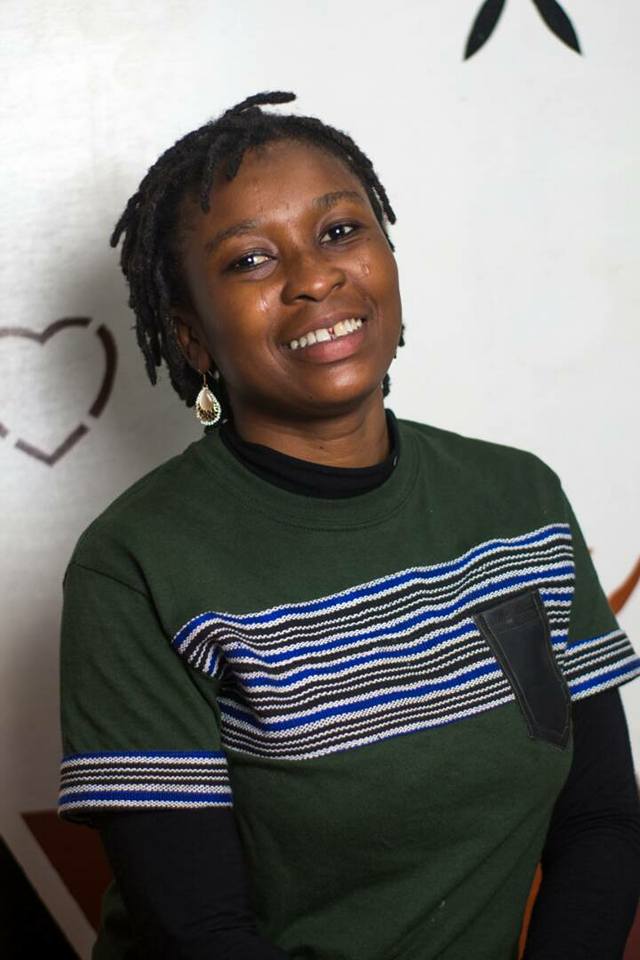 It’s my 4th week today at the Media Foundation for West Africa (MFWA), my new employer, and it’s been interesting and engaging already. On my first day at the Foundation, I was wowed to have met a relatively youthful team, apparently the team behind the significant and impactful work of the MFWA in the areas of freedom of expression, media rights and media capacity building and good governance.

During my orientation week, I noticed a team dedicated to work, demonstrating pro-activeness to issues and clearly taking steps to ensure smooth operations. The inception meeting with my supervisor was welcoming and allayed a lot of my fears.

What struck me most was the gender parity that existed in the organisation – the very conspicuous equal representation of both male and female in the staffing, with each playing a vital role to contribute to the goal of the organisation.

It was fascinating to learn that the top-level management of the organisation comprised 60 female-40 male. Indeed, beside the Executive Director who is male, other top-level management positions such as programmes and finance are occupied by females. Reading their profiles on the organisation’s website, there was no doubt they were qualified individuals with vested decisions-making power to ensure growth and greater strides.

As a gender activist, I found this highly commendable. Having associated with a few organisations in Ghana, it was revealing to experience an organisation with an almost 50-50 representation of both male and female where the women are heavily leading at the higher level.

This is not only refreshing but also portends that, the fight for gender parity in the workplace is certainly achievable. That by creating equal opportunities for all persons to explore their potential, we empower them with the skills and knowledge to participate in decision-making and to contribute their quota to development.

I wondered to myself “What if we had many more organisations in Ghana with the majority of its staff including top management being women?” There is no doubt that when both men and women are given equal opportunities, greater results are achieved and a bigger impact can be created at organisational, national and global level.

There are indications that efforts by gender activists and feminist movements over the past years have made it possible for women to occupy relevant positions in Ghana, and women themselves have taken up the responsibility to empower themselves with knowledge, skills and attitude to become more relevant in their professional fields. Gender equality is a simple concept to adopt when fairness and equity is applied. The sex, color, race or religion of a person should not be the reason they are denied an opportunity. People should be hired based on merit regardless of their sex.

I am highly impressed that the Media Foundation for West Africa is not just making strides in breaking the gender stereotypes and status quo but also seeks to actively promote gender equality in its advocacy work. I am absolutely encouraged to share my knowledge and skills towards achieving the vision goals of the organisation.