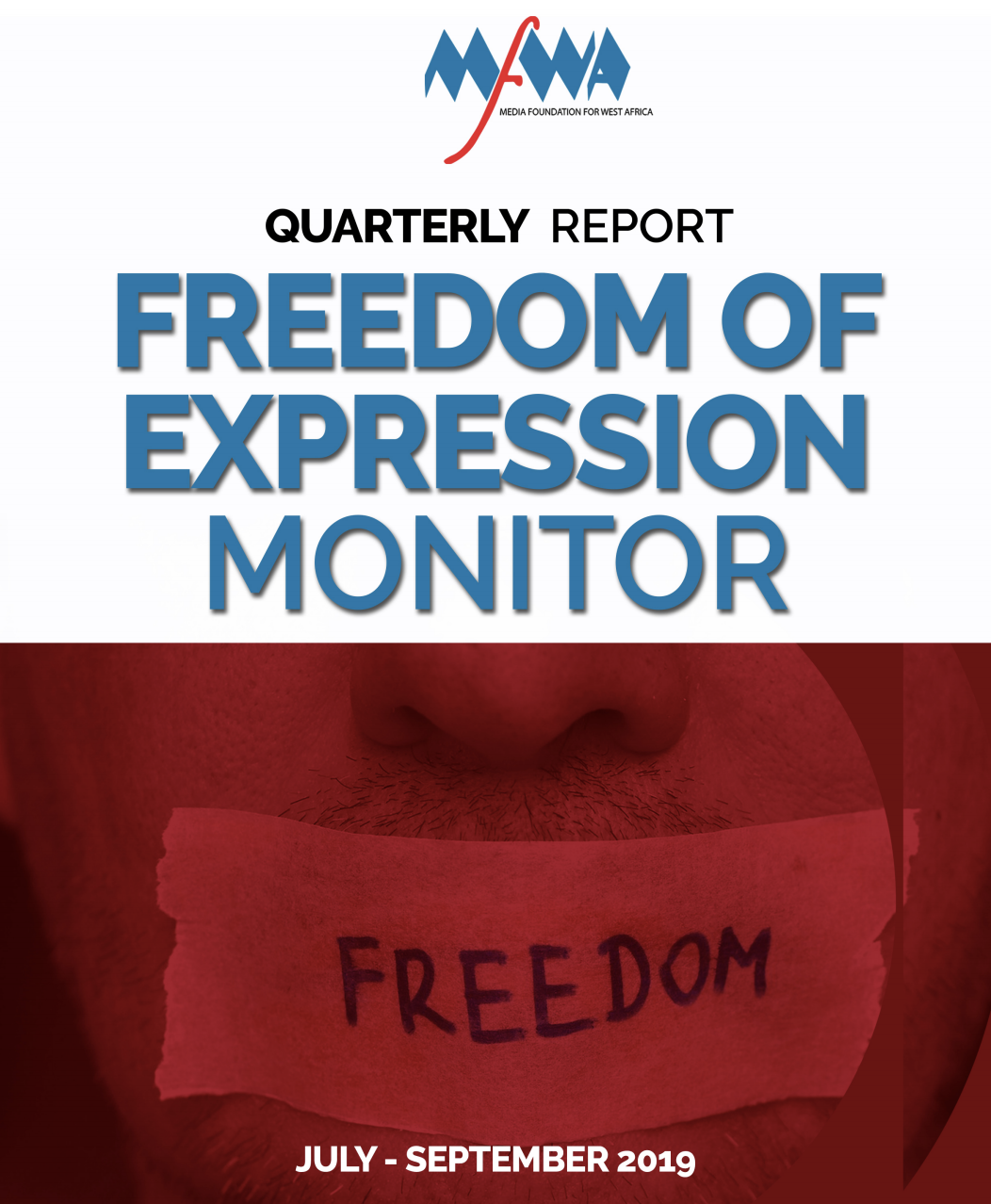 In what underlines the alarming deterioration Nigeria’s freedom of expression and assembly environment, security forces killed thirteen demonstrators and one journalist in a frenzy of repression that saw the country recording a 340% increase in freedom of expression (FOE) violations in the third quarter of 2019.

In all, 37 violations were recorded in nine countries. Security agents carried out 26 violations, representing 70% of the total.

Impunity had a field day as only one violation received some form of redress. The sole redress related to the arrest and detention of a journalist by members an environment task force set up by the Akwa Ibom State. Mary Ekere of The Post newspaper spent two days in detention after she was arrested on September 16 for taking pictures of the taskforce’s raid on a shop. The State Governor intervened to get her released and subsequently suspended the members of the taskforce.

In some positive developments, Cabinet in Sierra Leone approved a Bill to decriminalise libel in the country. In The Gambia, efforts to unravel the murder of Deyda Hydara received a major boost when a member of the hit-squad of former President Yahya Jammeh confirmed on July 22, that the murder of the former Editor of The Point newspaper was carried out on the orders of the exiled ex-President.