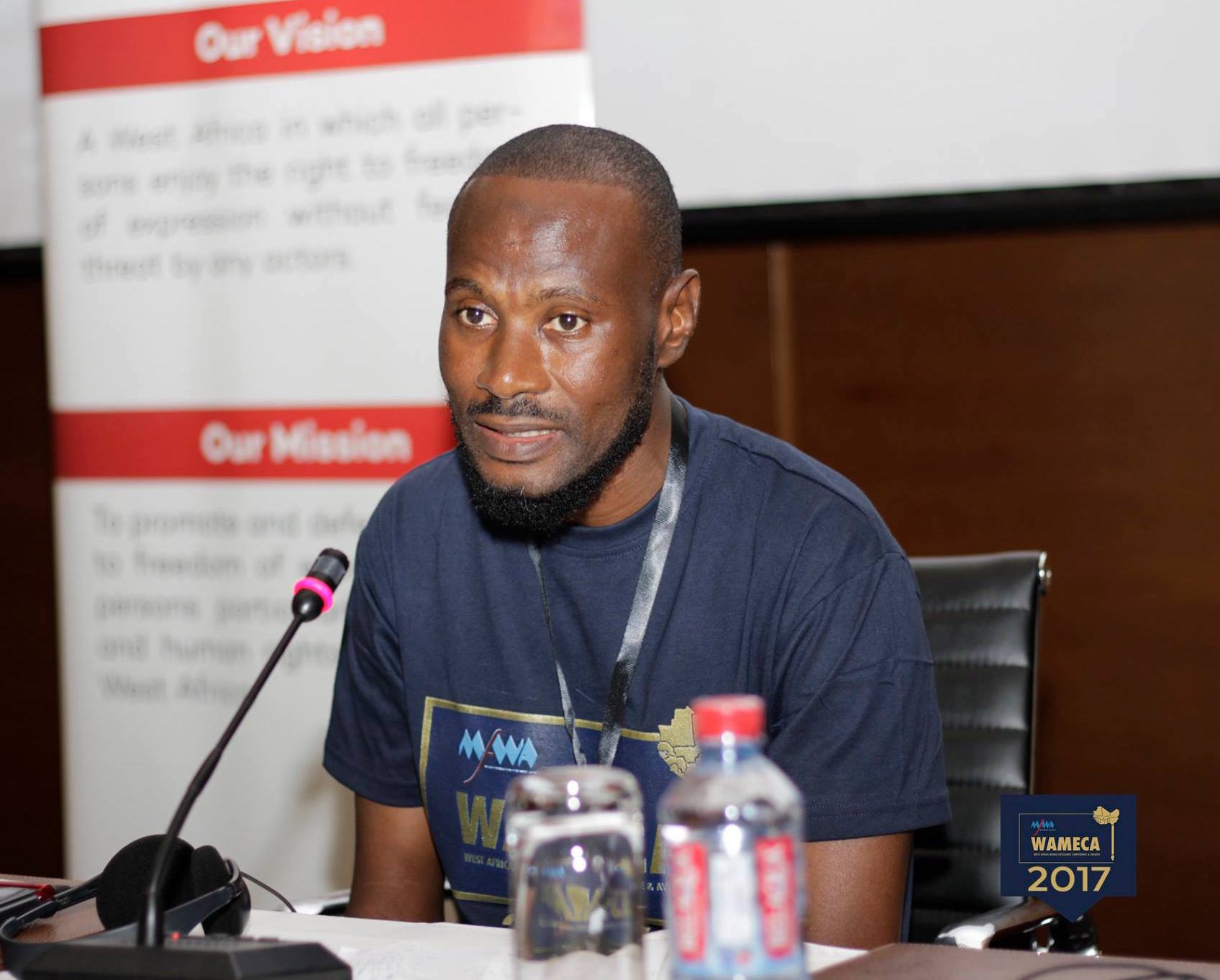 In a decision that makes a mockery of Nigeria’s much-heralded Freedom of Information law, the Abuja Division of the Federal High Court on June 5, 2018 turned down an application seeking to compel the government to disclose the cost of President Muhammadu Buhari’s medical treatment abroad.

Pronouncing the judgment, John Tsoho, said that Section 14 (1) (b) of the FOI Act did not provide for such personal information to be disclosed about the president, without his consent. A civil society group, the Advocacy for Societal Rights Advancement and Development Initiative (ASRADI), resorted to the court after the Central Bank of Nigeria failed to respond to its request, but instead forwarded it to the Presidency.

The judgment is a typical example of how the good intentions behind an excellent piece of legislation can be betrayed when it comes to actual implementation.

The Freedom of Information (FOI) Bill, which was first submitted to the National Assembly in 1999, was finally signed into law on May 28, 2011 by President Goodluck Jonathan to enthusiastic acclaim and sense of relief, especially within the press freedom and right to information advocacy organisations.

The law contained a progressive set of provisions for upholding the right to information and promoting transparent public administration. Section 1 of the Law, for instance, provides that every citizen including minors has the right to access any records or information in the possession of the government or any public institution, the application for such information being acceptable in either oral or written form.

Another interesting provision is found in Section 1(3) of the Act which allows an aggrieved applicant to institute legal action to compel a reluctant public institution to release the information being sought.

Besides the obligation to respond to requests for information, 2(3) (a-f) of the FOI Law also imposes an obligation on public institutions to proactively submit annual reports and other relevant information about their operations by, among other means, establishing and maintaining functional websites.

The reality, however, has been a far cry from the noble ideals espoused above. Indeed, the court ruling against ASRADI follows a trend of disappointments regarding FOI implementation in Nigeria over the past one year.

On May 3, 2017, digital rights organisation, Paradigm Initiative was similarly compelled to seek judicial review of its request for public information from the Federal Ministry of Technology. The request, which had been made three months earlier, was seeking clarification on reports that two satellites launched by an agency under the Ministryhad snooping capacities which can infringe individual’s rights to privacy. Following the Ministry’s obstinate posture, the press freedom organisation, Media Rights Agenda (MRA) inducted it into the FOI Hall of Shame, an initiative it launched in 2017 to name and shame public institutions that undermine the right to information.

The implementation of the FOI law appears to be confronted with obstacles even at the highest level of government. Indicting the Presidency in August 2017, the MRA said it was unaware of a single request for information that the Presidency has granted over the last six years, adding that the office of the president has either refused or completely ignored several applications from various organisations, contrary to section 4(b) of the Law.

Other state agencies such as the national electricity distributor National Transmission Company of Nigeria, (TCN) and the national broadcaster, Voice of Nigeria (VON) have also adopted dissuasive postures that have earned them inductions into the FOI Hall of Shame over the past five months.

It thus appears that ignoring or refusing of requests for information is pervasive. In some cases, some public institutions respond to requests much later than the statutory seven days, which sometimes negatively affects the utility of such information.

Clearly, therefore, the implementation of the FOI in Nigeria is experiencing a reality check. The stark truth is that many public office holders have a morbid aversion for the scrutiny to which FOI subjects the institutions they head. The 12-year, snail-paced marathon that the Bill had to run before getting passed clearly demonstrates a deficit in commitment on the part of the key players in governance.

In light of the above, the media, civil society and anti-corruption agencies have their work cut out. They have a formidable challenge to educate the masses to understand that FOI as an anti-corruption tool is crucial to the effective delivery of education, healthcare, housing, water and sanitation issues that inform their voting during national and local elections. That keen awareness  and the power of the thump might well be the  citizens’ trump card.