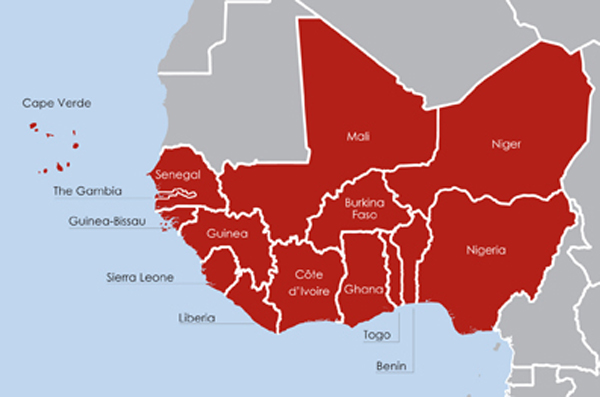 Security agents were the leading violators of freedom of expression rights in West Africa during the second half of 2015, according to a report by the Media Foundation for West Africa. State security apparatus were cited in ten of the fourteen countries that reported violations and were the leading violators. They were followed by organised groups and state officials in second and third place respectively. Together, the three groups accounted for 70 percent of the violations reported.

At the country level, Nigeria and Burkina Faso were the leading violators of Freedom of Expression rights in the sub-region from July-December, 2015.

Together, the two leading countries account for about 45% of free expression violations during the period from July to December 2015.