Decriminalising Libel in Liberia: Implications of the Passage of the Law on the Media 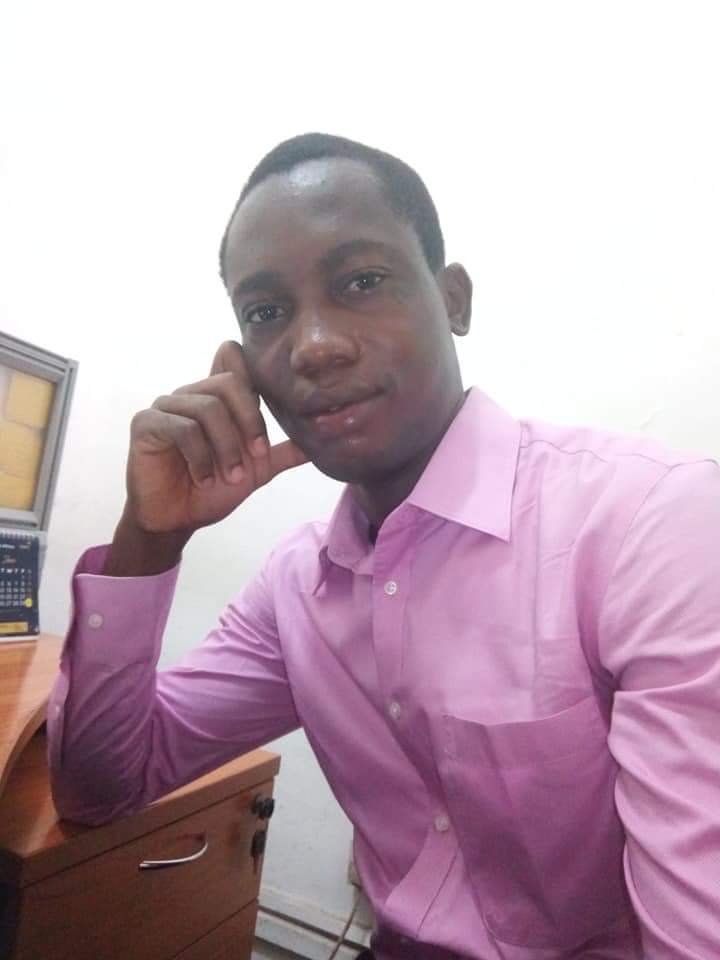 By Francis Brewer, a Liberian Journalist and Intern at MFWA

The Liberian lower house of parliament on Wednesday July 4 passed the Abdulai Kamara Act of Press Freedom to decriminalized free speech in an effort to promote an enabling environment for media professionals in the country.

The Bill which was resubmitted to the Liberian House of Parliament by the Liberian Leader President George Weah after a critical review seeks to decriminalise libel against the president, state officials, sedition and Criminal Malevolence as enshrined in Section 11. 11,12 & 14 of the 1978 Panel Law of Liberia.

International and regional media stakeholders which include the Media Foundation for West Africa(MFWA), the UN Special Rapporteur, and  the Press Union of Liberia have over the past years  engaged with authorities highlighting the reasons why these constitutional provisions should be repealed. They advocated that in a democratic society such provisions create a barrier for the media in effectively discharging their duties as these provisions overly protect the powers that be.

It can be recalled that in times past, many highly costed lawsuits have been filed against journalists. In 2013, Rodney Sieh of the Front Page Africa Newspaper was slapped with a 1.5 million USD suit by the then Agriculture Minister, Chris Toe.

Similarly, an expensive lawsuit was made against the publisher of the Hot Pepper Newspaper, Philibert Browne, in 2016 by Liberian Lawmaker Prince Moye.  These lawsuits and many others in the history of journalism practice in Liberia have clearly shown that national leaders were taking advantage of their constitutional protection scaring away journalists and making some cower to self-censorship.

While it is true that this Bill has made significant progress and just awaiting senate concurrence and presidential signature to get it finally passed into law, the future of the usage of this protection act needs to be critically meditated upon by journalists and media stakeholders.

Liberian journalists are sometimes overzealous to get moving with series of stories around public officials during which time there may be professional missteps. While it is true the Libel Law when finally passed will decriminalize free speech against public officials giving journalist the liberty and protection to effectively cover stories on politicians, this does not leave these persons at their mercy acknowledging that character assassination is still an offence, though not criminal.

When left unharnessed, the law may become the unfortunate catalyst for some of these journalists to tip over.  There will be the need for media stakeholders to orient journalists and public officials on the usage of the law to avoid getting entrapped in another legal offence or creating a hostile relationship between these two actors.

This calls for best journalistic practices; properly going for the facts as guaranteed by other national and international instruments which include, but not limited to, the Liberia Freedom of Information Act and the Table Mountain Declaration before publishing stories.

Media Stakeholders in Africa, especially the Media Foundation for West Africa (MFWA), are particularly delighted about the progress. The MFWA has been deeply involved with these advocacies on the passing of the law along with its Liberia-based national partner since 2012.

Indeed immediately President Weah assumed office, the MFWA petitioned him to repeal of the anti-free speech sections of the Liberia Criminal code. Their advocacy have perhaps contributed to the current progress of the bill.

This notwithstanding the Liberian media landscape will need more of similar advocacy and media development assistance in the coming days. These would facilitate the eventual passing of the bill and also equip journalists with the needed skill to work under the bill.