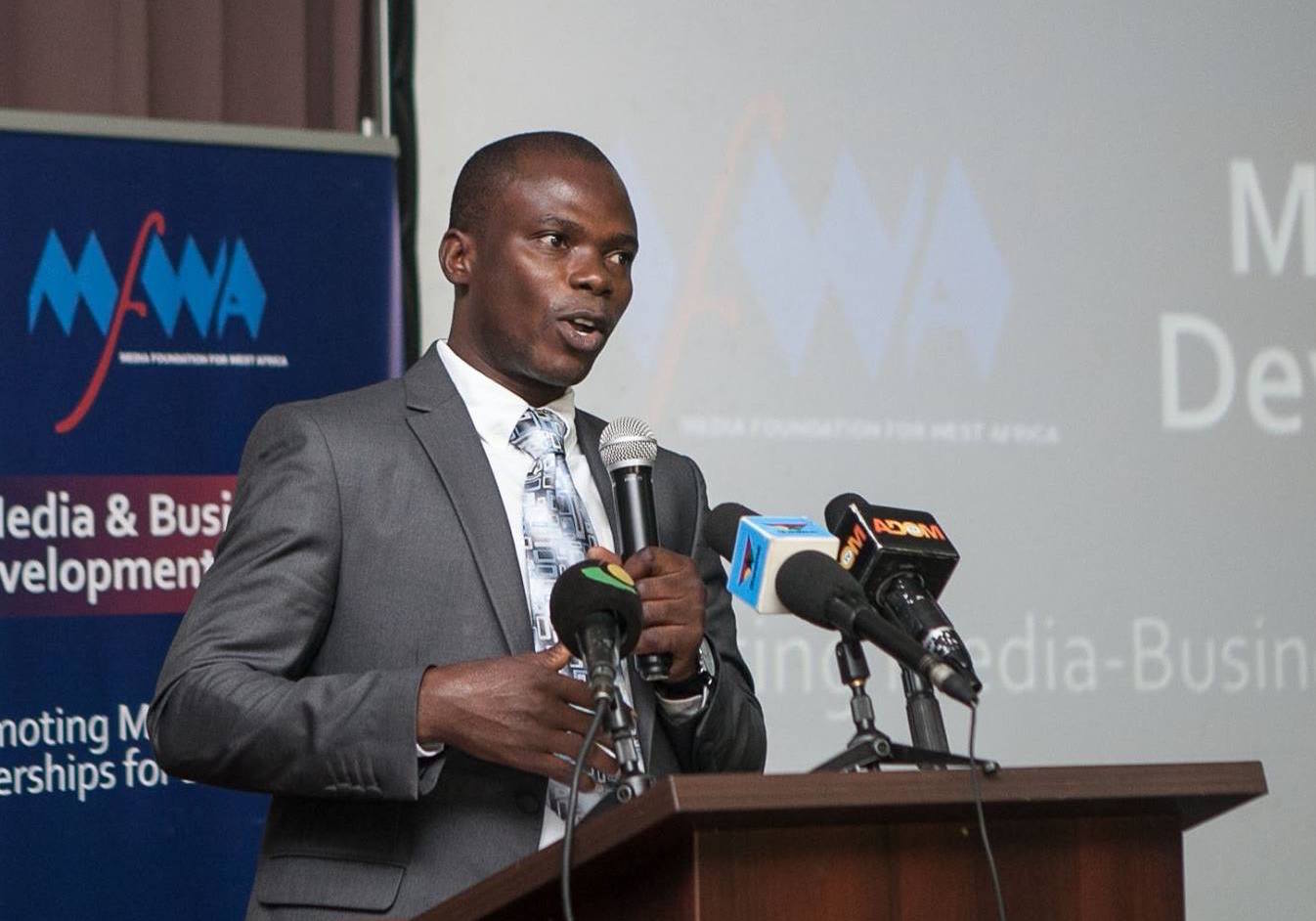 It’s been 25 years since Ghana returned to democratic rule under the Fourth Republican Constitution, which became operational in 1993. The Constitution contains elaborate provisions on human rights. In particular, the Constitution, under Chapter 12, contains very progressive provisions for media independence and freedoms.

Since the inception of the current Constitution, the media landscape in Ghana has witnessed very significant changes. In the broadcasting sector for example, there has been a dramatic increase in the number of media organisations; diversity of ownership; diversity in the types and forms of media; and spread of media organisations across the country.

Prior to 1993, there was just the single, state-owned, government-controlled radio and television network operated by the Ghana Broadcasting Co-operation (GBC). 25 years on, GBC’s monopoly has not only been quashed, the state broadcaster now has literally no influence in the broadcast sector.

Latest available figures by the  National Communications Authority (NCA), indicate that 367 radio stations were operational in the country by September 2017. This is out of 471 authorisations that had been granted by the authority. For television, the NCA’s records show that there were 34 stations operational as at June 2016. These figures may have increased by now.

In terms of print media, even though there were a considerable number of publications besides the state-ownedGhanaian Timesand Daily Graphic, the number of newspapers and magazines in the country has also witnessed a significant increase.

The online media space has also been buzzing with dramatic changes. According to global digital and population data website, Internet World Stats, there were just 30,000 internet users in Ghana as at the year 2000. By 2017, the number had increased to 10.1million.

The ever increasing penetration and access to the internet and mobile phones, has aided the growth of technology-driven media outlets. There are currently dozens of news websites, hundreds of personal blogs and tens of applications for optimising and sharing news.

New media technologies, particularly social media sites such as Facebook, Twitter, have expanded opportunities for crowd-sourced news and individual news generation by so-called citizen journalists. As at the end of 2017 for example, there were 4.9 million Facebook subscribers in Ghana.

Overall, therefore, there appears to be a symbiotic relationship between the gradual growth of Ghana’s democratic culture and the expansion of the media industry.

Despite the expansion in numbers, diversity of ownership, pluralism and spread of media outlets in the country during the last 25 years, all has not been well with the Ghanaian media industry. Major regulatory gaps have emerged, the major regulatory body has become lethargic, professional standards have dwindled, safety of journalists conditions are plummeting, and media organisations continue to struggle for survival.

So after 25 years, Ghana’s media sector requires major reforms that will help strengthen the media to play their crucial role in national development. The following are, in no particular order, some of the areas requiring major reforms and attention in the Ghanaian media sector:

The absence of a broadcasting law over the years has made the sector prone to a number of challenges and abuses. These have included manipulations in frequency allocations, abuse of license authorisation conditions, lack of transparency in ownership, concentration of ownership, and unfair competition for rural-based and community radio stations.

But 25 years on, there is an urgent  need to begin a process towards reforming the NMC to make it more purposeful and useful going forward.

Transformation of GBC: GBC has played a major role in Ghana’s development especially prior to the adoption of the current constitution and in the early years of the fourth Republic. 25 years on, a toxic combination of mismanagement, political interference, weak supervisory oversight and a culture of overzealous ‘unionism’ has made GBC almost irrelevant in the broadcast industry.

There has always been talk about a need to fully transform GBC into a true public service broadcaster that is funded transparently by the public and held accountable by the public. The time to do this is now. Any further delays will only worsen the plight of the once vibrant state broadcaster.

Media Sustainability: Across the world, sustainability of private media organisations remains one of the major challenges.  The case in Ghana is not different. Media organisations are struggling to remain financially viable and sustainable. Different business models have been tested and are being tested and none has been found to possess the magic of turning things around for media businesses.

The situation in Ghana, as in other developing countries, is worsened by the capture of online advertising revenues by global digital media giants, especially Google and Facebook. Besides, technology has made it possible for local audiences to access the content of western-based traditional media giants that are more endowed to invest more in quality content.

As a result, the media in Ghana, as in other developing countries, are increasingly resorting to and focusing on what may simply give them more clicks, more listeners and more viewers – sensationalism, celebrity news, gossip, among others.

In other words, what is happening is what a recent publication by the US-based Centre for Media Assistance (CIMA) described in a publication as “media feast and news famine.” This trend is increasingly reducing the trust, credibility and relevance of the Ghanaian media. As a nation, we need to begin a conversation about media sustainability.

Media Capacity and Professionalism: Another area requiring attention is the lowering professional standards and general capacity gaps of the media. Over the years, a lot of resources have gone into capacity building for journalists. The results have not been much impressive. There is, therefore, a need to look into new capacity building models and strategies. Journalism schools also need to begin to modify and adapt their traditionally theory-based curricula to the needs and requirements of contemporary journalism.

It is only when journalists are more professional that the media can play its very crucial role in society. And that is the only way the media can regain the trust, confidence and support of the public.