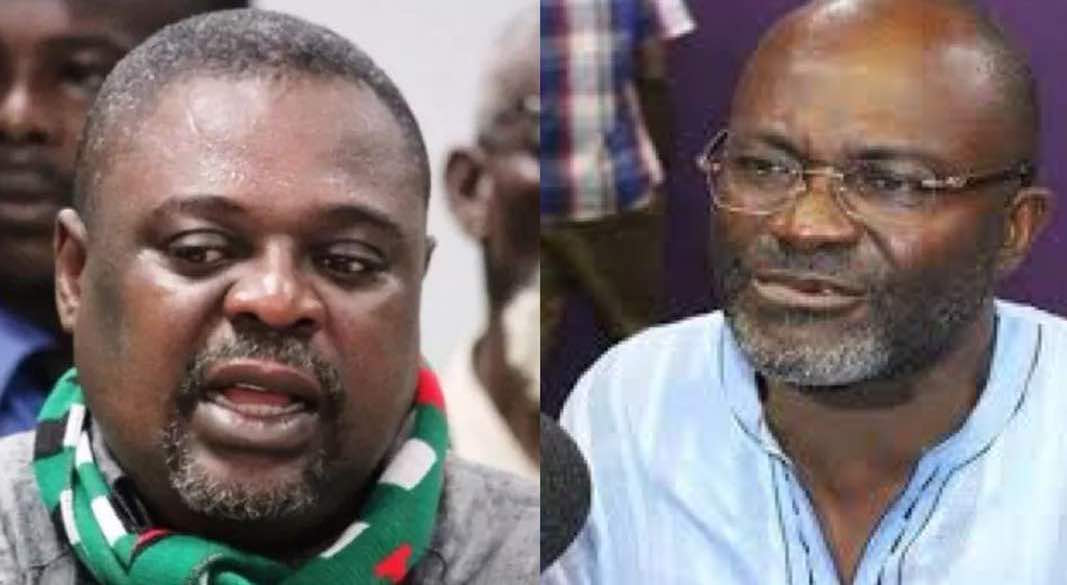 There is an increasing spate of inflammatory political commentary within Ghana’s airwaves which, if not checked, could undermine the country’s democratic sustainability.

The latest one is the statement by Deputy General Secretary of the opposition National Democratic Congress (NDC), Mr Koku Anyidoho, which has generated a lot of controversy. In an interview on Accra-based radio station, Happy FM, Anyidoho stated that there will be a coup d’état in Ghana. A day later, he was arrested at a press conference in Accra.

Obviously, Koku Anyidoho’s statement was reckless and deserves all the condemnation that it has attracted from all well-meaning individuals and institutions across the country.

It is, however, important to point out that similar statements have been made in the past by politicians, including a recent threat by Member of Parliament for Assin Central, Kennedy Agyapong to kill a fellow citizen during a live radio programme. Surprisingly, the police failed to act in that instance as on several previous occasions. The swift action taken on Anyidoho, we believe, demonstrates a new resolve on the part of the Police Service to end impunity for such reckless comments, regardless of the stature and political affiliation of the persons involved.

While we condemn Anyidoho’s unfortunate comments, we wish to also express our disappointment with Kwame Afrifa Mensah, the host of the Epa Ho a Daben programme on Happy FM for his kid-glove treatment of the politician’s rabble-rousing outbursts. After a timid caution, the presenter virtually goaded Anyidoho on, instead of firmly denouncing his statement to neutralise its effect.

The media has been found wanting in almost all the cases of inflammatory and reckless statements, and this amounts to a breach of trust and responsibility. We therefore call on the media, especially radio presenters, to assume their full responsibility of disallowing inappropriate comments and statements that have the potential to undermine our democratic dispensation.

We are also disappointed at the posture of the NDC executives present at the press conference where Anyidoho was arrested. The infamous coup statement had been made the day before without the NDC party having officially condemned it or dissociated itself from it. This, coupled with the party executives’ protests during Anyidoho’s arrest and subsequently in the media, does not speak well of the main opposition party in Ghana.

Meanwhile, we condemn the assault on journalists who covered the scenes at the Police Headquarters following the arrest of Anyidoho. We are informed that Latif Iddris of Joy News was beaten by about eight police officers for merely asking one of them the name of an anti-riot vehicle to enable him report correctly. This wanton attack on a journalist carrying out his legitimate duty must not go unpunished by the police authorities.

The media, political parties and the police must appreciate the crucial role they are expected to play in ensuring the consolidation of Ghana’s democratic gains. We therefore call on each and every one of these institutions to be alive to their respective constitutional and moral responsibilities in this regard.