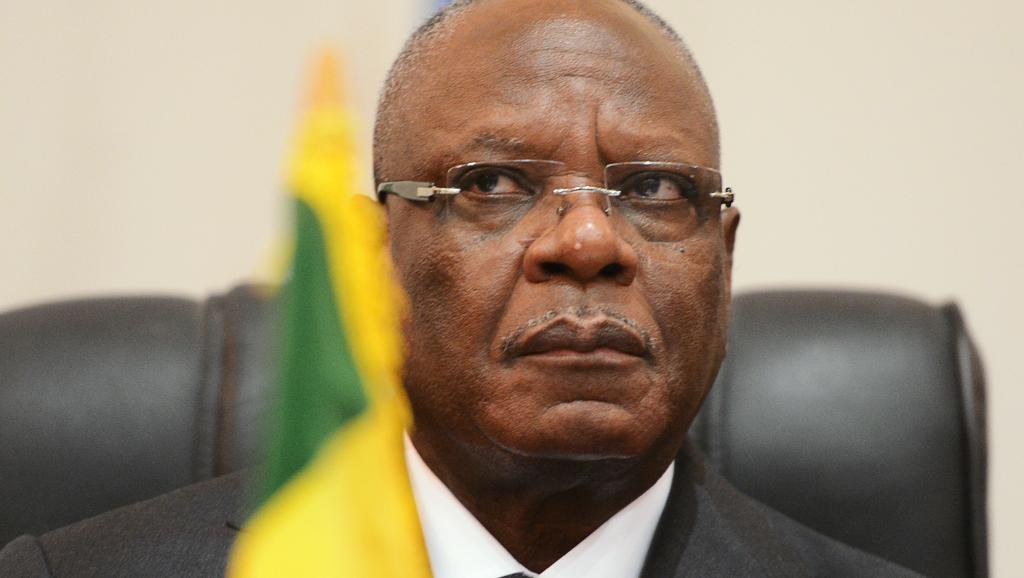 Some guards of Mali’s President, Ibrahim Boubacar Keita, have brutalised a journalist and seized his mobile phone and some amount of money.

Doumba Dambele, a journalist with Kledu Radio, was assaulted by the presidential guards on April 25, 2018 in the city of Segou, about 240 km from the Malian capital, Bamako.

According to the Dambele, he was covering a ceremony to inaugurate an interchange by President Ibrahim Boubacar Keita when for no apparent reason, one of the guards of the president seized him from behind by his bag and threw him to the ground. Three other members of the presidential guard joined the assault on the journalist and abused him in the middle of the crowd. Dembélé emerged from the assault with his garment shredded, his body covered with scratches and his phone and wallet gone.

“An IBK guard pulled me by my bag. When I turned to ask what’s wrong, two more pounced on me and beat me. Also they removed the sum of CFA Francs 50,000 (about US$90) from my pocket and a phone,” Dambele reported.

This attack comes less than two weeks after another journalist was attacked in a similar manner by police officers.

On April 13, some police officers assaulted Mahamadou Sacko, an intern from Le Prétoire newspaper, detained him and seized his telephone and his motorcycle. Sacko was filming the demolition of a garage by the police.

The MFWA condemns these acts of unjustified aggression on journalists, especially by security forces who are supposed to provide protection to media professionals in the exercise of their duties. We appeal to the authorities in Mali to investigate these attacks and ensure that they are redressed.