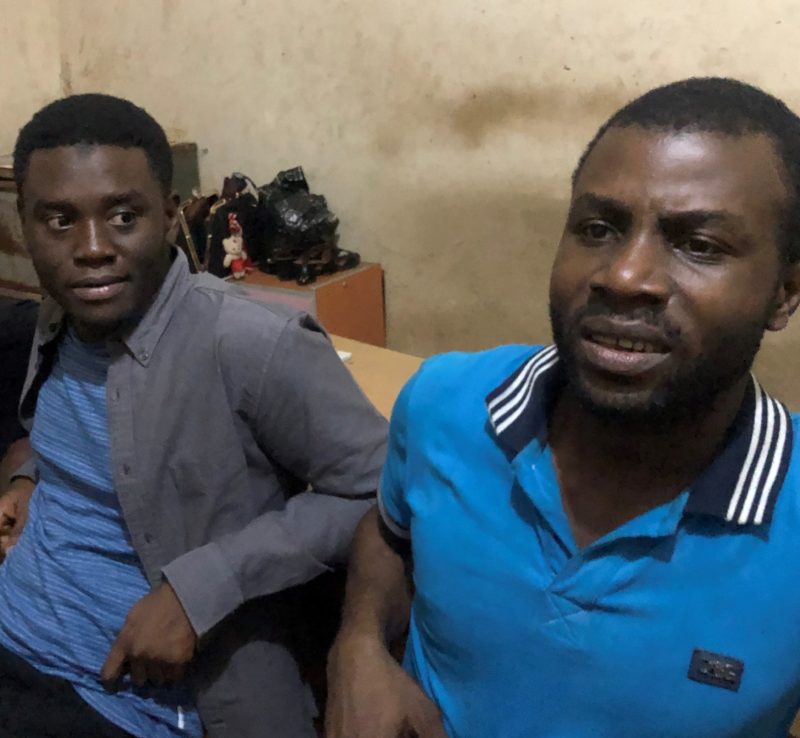 The arrest and detention of NewsDigest’s Editor, Gidado Yushau, by Nigerian Police is an affront to press freedom. The Media Foundation for West Africa (MFWA) urges the authorities in Nigeria to ensure the immediate release of the journalist, together with the webmaster of the said online newspaper.

Plain-clothed police officers from Kwara State stormed the editor’s residence in Abuja the night of October 29, 2019 and whisked him away to the Wuye District Police Station in Abuja, according to media reports.

The arrest came five days after some police officers in Lagos State arrested Adebowale Adekoya, the webmaster of the Abuja-based online medium. Adekoya has been in detention at the Wuye Police Station since his arrest on October 24, 2019.

According to PRNigeria, four detectives left the Police Station with Yushau and Adekoya in a blue vehicle, en route to the Kwara State capital, Ilorin. The newspaper also reported that it had intelligence that the police are on the hunt for Alfred Olufemi, the author of an investigative story revealing a scandal at the factory of a former governor of Central Bank of Nigeria located in Kwara State.

While the police have not given any official reason for the arrest, the alleged hunt for Olufemi has established a link between the police action and the article titled “Inside Kwara factory where Indian hemp smoking is ‘legalized” which was published on May 19, 2018.

“It defies logic that something that happened last year May would be resuscitated now, a year and a half after the report was published by the newspaper,” PRNigeria quoted the lawyer Yunus Abdulsalam as saying.

The lawyer insisted that the alleged ‘defamatory’ offence is one that permits both the NewsDigest’s Editor and webmaster to be granted bail, and so urged the police to release his clients “without further ado.”

The MFWA calls on the police to officially state the reasons for the arrests and detention of the journalists and to grant them bail to end this flagrant abuse of power.