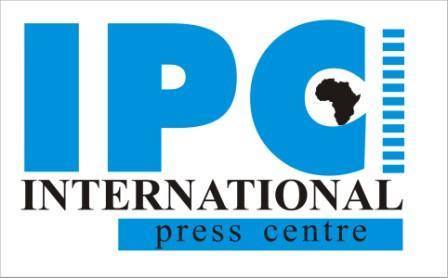 The International Press Centre (IPC), Lagos-Nigeria, has commenced a one-year Media and Transparency Watch project designed to ensure that the Nigerian media serves as effective catalysts of transparency and good governance.

The project is being supported by the US Consulate-General, Lagos-Nigeria, to enhance the reporting of transparency issues through regular sensitization and exchange of ideas with media professionals.

To realize these objectives, IPC will hold the first in a series tweet conference (or Media tweet-a-thon) at 11am on Tuesday, January 12, 2016 under the theme: International Best Practices in Media Role in Transparency.

The event will be attended by leading media professionals including editors and reporters, journalism and communication scholars as well as representatives of civil society groups, media professional bodies and media support groups.

The event will be streamed live via twitter, facebook and other social media channels to allow for the participation of as many interested individuals and groups as possible.

Subsequent tweet conferences under the Media and Transparency Watch project will feature presentations and discussions on open governance initiatives, digital journalism and reporting of transparency, the use of FOI Act in ant-corruption reporting, transparency issues in the extractive sector, etc.

It is expected that the outcomes of the tweet conferences will stimulate investigative journalism and media advocacy for greater transparency and anti-corruption in Nigeria.