MRCG intensifies calls for safety and security of journalists 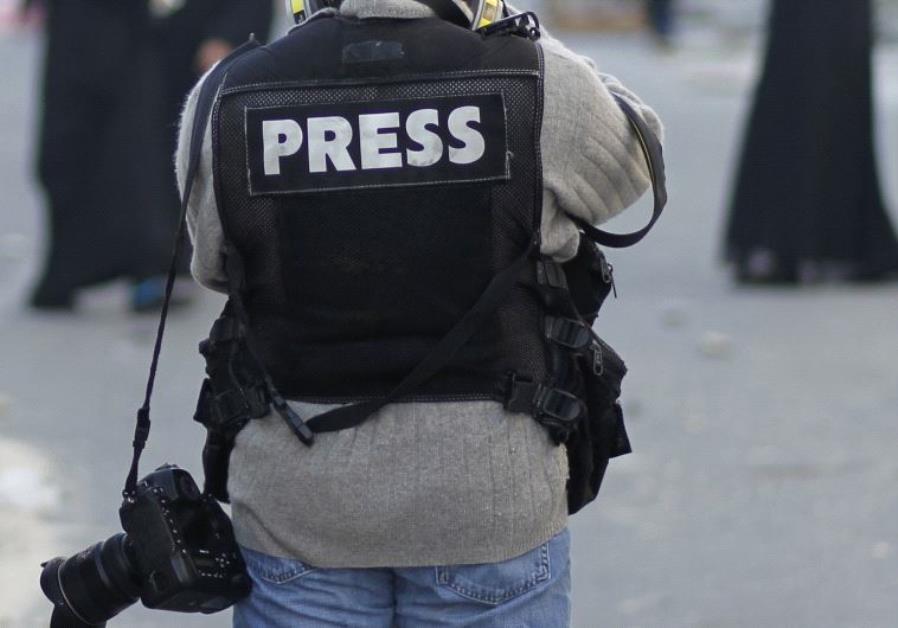 The United Nations General Assembly proclaimed 2nd November as the ‘International Day to End Impunity for Crimes against Journalists’ in a General Assembly Resolution. The Resolution urged Member States to implement definite measures countering the culture of impunity.

The date was chosen in commemoration of the assassination of two French journalists in Mali on 2nd November 2013. This landmark resolution condemns all attacks and violence against journalists and media workers.

Since 2018, the MRCG, with support from the National Endowment for Democracy (NED) in the United States of America, has been monitoring and publishing reports on press freedom and freedom of expression issues in Sierra Leone, including issues of intimidations, attacks, assaults, arrests, detentions and prosecution of journalists and civil society activists.

The May 2021 ‘Press Freedom in Sierra Leone’ Report indicated that out of 35 cases monitored, 26 had been concluded, settled, resolved, dropped or abandoned because of lack of progress; three were in court; and six under police investigation/inconclusive/stalled.

Although there are no criminal and seditious libel law provisions in the law books of Sierra Leone, the Report showed that there are still active libel cases in court. However, libel related cases that were under police investigations had been reportedly closed since the law was repealed.

The MRCG has brought to the attention of the Ministry of Information and Communication the inconclusive cases. The Ministry has responded through a letter indicating that action is being taken to address the issues. A letter had also been written to the Attorney General and Minister of Justice to look into the matters. We call on the ministry to expedite the process.

The MRCG is also reminding the Hon. Minister of Information and Communication about an earlier petition sent to request an end to the case against Fayia Amara Fayia, a journalist with the Standard Times newspaper.

“As we observe the ‘International Day to End Impunity for Crimes against Journalists’ today, the MRCG reminds the Hon. Minister of Information and Communication, Mohamed Rahman Swaray, of a petition sent to him by the Media Foundation for West Africa (MFWA), the Sierra Leone Association of Journalists (SLAJ) and MRCG to respectfully seek his intervention to end the ongoing prosecution of journalist, Fayia Amara Fayia of the Standard Times newspaper,” Dr. Francis Sowa, National Coordinator of the MRCG, said.

The MRCG notes that since the petition was sent to the Minister of Information, the matter has not been called in court. But the organization still calls for an official end to the matter.

The MRCG also calls on the Government, politicians, media organizations, media owners and managers, civil society associations and members of the public to ensure the safety and security of journalists across the country at all times.