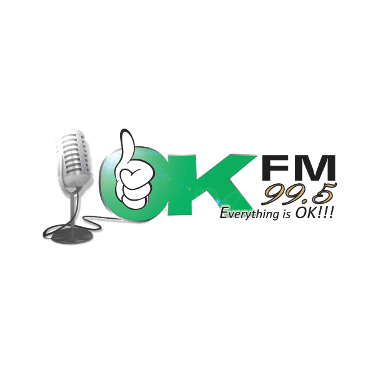 Police in Monrovia have arrested and detained a reporter of Ok FM Liberia in a protest at the home of a member of the Liberian House of Representatives.

Nyantee Togba had gone to cover a demonstration at the home of Representative Hanson Kiazolu of Montserrado District #17 after the protesters blocked the main entrance to his house in Brewerville Township, outside Monrovia.

The protesters reportedly demanded that the lawmaker return or explain the (thirty) USD30,000 he received in budgetary allotment for ‘constituency engagement.’

No reason has been given by the Liberian National Police for the arrest but pictures posted on Facebook showed the reporter sitting on the ground with some protesters who were also arrested and handcuffed.

He was later released by midday on Friday, July 30, 2021, and told the Center for Media Studies and Peace Building “it was an order that was given to the police by the lawmaker. When the police came, people from his fence were pointing fingers at me that I was a part of the situation.”

He added, “my phone was seized by the mob acting on instructions of Rep. Kiazolu and the protesters and I [were] later taken away by officers of the Liberia National Police invited by the lawmaker. My phone is yet to be given to me.”

The Management of Ok FM released a statement to condemn the arrest and said its reporter was “attacked while providing coverage for a protest before the home of Representative Hanson Kiazolu for OK FM’s Live Facebook Page.”

The Press Union of Liberia has condemned the arrest and asked for the immediate release of the reporter with no precondition.

According to PUL Vice President Daniel Nyakonah, the arrest is “shameful and discourteous to the work of journalists in Liberia.”