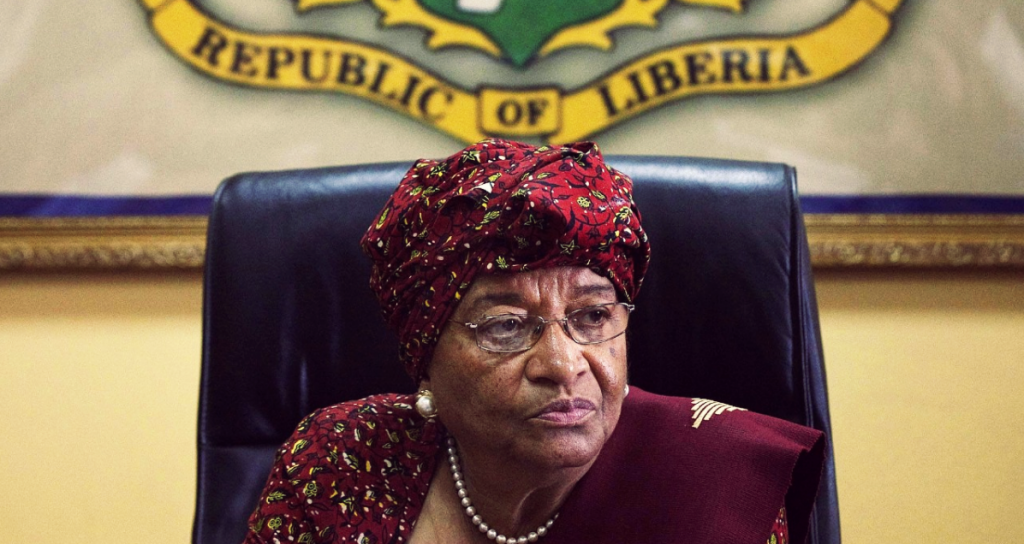 The Center for Media Studies and Peacebuilding, (CEMESP) has noted with dismay the progressive slide in Liberia’s freedom of information and freedom of expression as a troubling development for civil liberties.

In the face of recent political disturbances expressed in running battles between the police and protesters, firing statements, threats and arrests involving government and opposition operatives, CEMESP’s Executive Director Malcolm Joseph says the trend does not bode well for the consolidation of fragile peace at this time when UNMIL peacekeepers are working on a final drawdown plan.

Malcolm Joseph has especially raised caution about the connection between building a democracy on the foundation of openness, accountability and free speech and the maximization of growth and development that sustains peace.

CEMESP is thus imploring all and sundry to deplore the confrontational posturing and return to basics – respecting democratic ethos that stress conscionable adherence to freedom of information and expression.

“We note with disgust the flaring of misguided speech to foment chaos, much as we are calling on government to deliver on responsibilities that ensure institutional and individual obligations to disclose information as required by law, [and] promote media pending reforms that ensure equal access and voice to all,” Joseph is quoted in a release issued yesterday.

CEMESP is concerned that the current mood of agitation and reactionary posturing from government, opposition political parties and self-styled human rights activists, can only be self-serving – for which reason moderation must be exercised by all involved.

“Those who are predisposed to building capital on the woes of the Liberian people – be they politicians in and out of government – must have a rethink and see the futility of the effort. We must state emphatically that Liberian people are no means to end but end in themselves,” Malcolm Joseph pointed out.

CEMESP has therefore decided to henceforth embark on empirical stock-taking and publish a score card on freedom of information and speech as an exercise in naming and shaming anti-democratic forces bent on derailing the hard won peace.