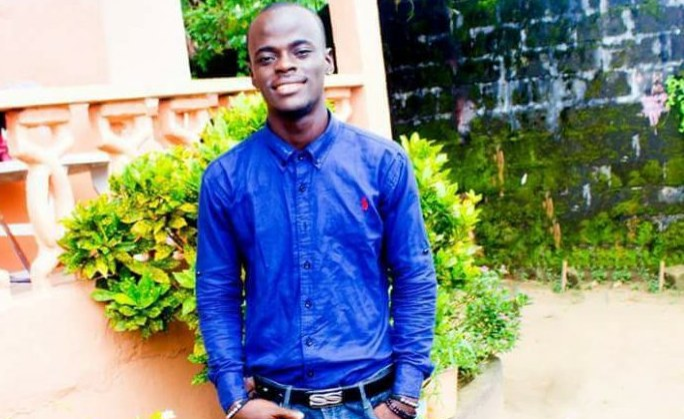 Many have applauded the verdict of life imprisonment handed down on 52 years old Jonathan Williams, over the murder of journalist Tyron Brown of Super FM.

The murder occurred on April 15, 2018 in Paynesville, Monrovia.

The guilty verdict was announced by the 11th Judicial Circuit Court in Bomi County outside the Nation’s Capital, Monrovia on March 26, 2020.

In 2018, Jonathan Williams told investigators in Monrovia that he killed the journalist in “self defense.” He added that Tyron Brown refused to leave his residence on the evening of Sunday, April 15 2018.  This according to him provoked his outrage.

He also admitted that he “stabbed” Brown “multiple times” before dumping his lifeless body in the Duport Road Community in one of Monrovia’s suburbs .

Upon the court’s verdict, convict Williams has claimed responsibility for his actions and apologized to the court.

Responding to the court’s decision, the Executive Director of CEMESP, Malcolm Joseph described the lifetime sentencing of Williams as laudable.

Mr. Joseph praised the country’s justice system for the fair trial and maximum sentencing describing same as “a victory for the rule of law”.