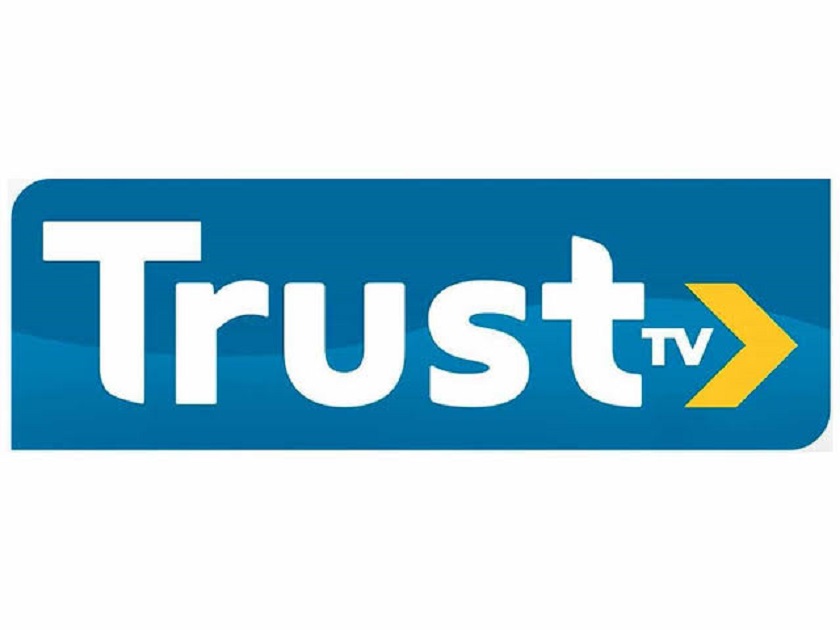 The International Press Centre (IPC), Lagos-Nigeria is miffed that the National Broadcasting Commission has slammed a hefty fine of Five million Naira (about USD 12,000) on Trust TV over the broadcast of a documentary on the state of insecurity in the country titled ‘Nigeria’s Banditry: The Inside Story’.

The imposition of the arbitrary fine was contained in an August 3, 2022 letter to the Chief Executive Officer of Trust TV Network Ltd by the Director General of NBC, Balarabe Shehu Ilelah.

Following the threat by the Information Minister, Mr. Lai Mohammed, that the TV station and BBC would be sanctioned for airing the documentary, IPC had issued a statement warning the Federal Government to refrain from constituting itself to the accuser, the prosecutor and the judge in its own case.

IPC is dismayed that the Federal Government through the NBC has shamefully done that, forgetting that in a democracy the basic tenets of the rule of law cannot be trampled upon as it suits the whims and caprices of those in the corridors of power.

In the above context, it is worth pointing out that Trust TV was neither notified of the alleged infringement of sections 3.1.1, 3.12.2 and 3.11. 2 of the Nigeria Broadcasting Code nor requested to defend itself against the allegations before the fine was handed down. In other words, there was no fair hearing for Trust TV, but a one-sided hearing of the accusation by the Information Minister upon which the NBC acted.

It is unacceptable that NBC, funded by tax payers money and expected to act in the public interest, would continuously exhibit the symptoms of an attack dog of the government once the Information Minister blows the whistle.

The Federal Government, the Information Minister and the NBC must be made to understand that the banditry ravaging the country and daily putting the lives and property of the citizens in jeopardy is not a creation of the media, which has through editorial opinions, investigations and broadcast programmes offered suggestions and support to the government on the way out of the general insecurity.

“In the circumstance, the IPC considers the fine imposed on Trust TV an act of injustice, an assault on media freedom and a violation of the right of the people to know the truth about the dynamics of banditry in the country and the decision should therefore be reversed”, said the Executive Director of IPC, Mr. Lanre Arogundade.

We call on the Broadcasting Organisations of Nigeria, Nigerian Guild of Editors , the Nigeria Union of Journalists and other bodies championing freedom of the press and freedom of expression in the country to rise in unison in condemnation of this new development and hostility by the government.