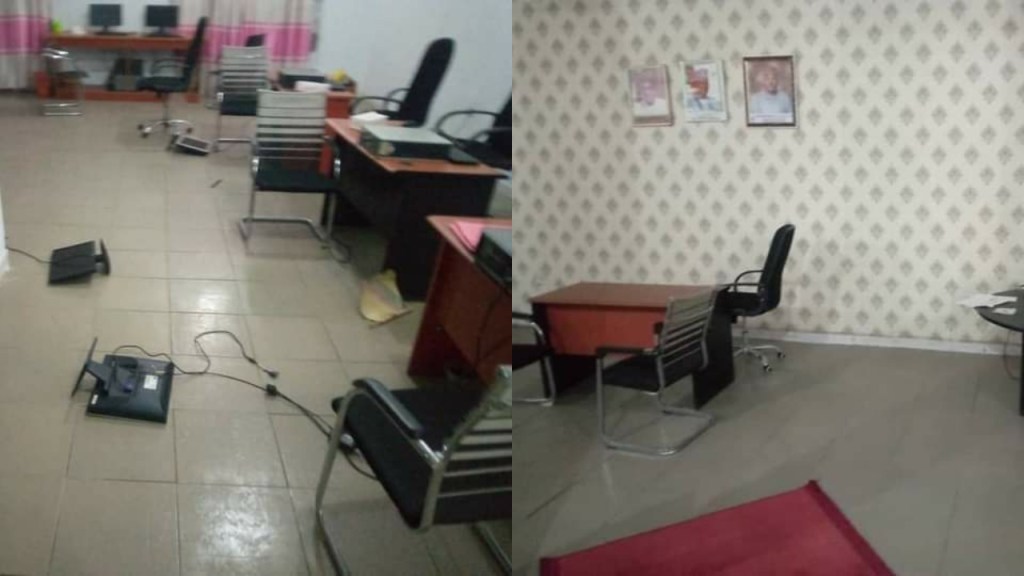 The International Press Centre (IPC), Lagos – Nigeria is calling for thorough investigation following the recent attack on Thunder Blowers news organization and Mansur Rabiu who works as an editor of the news medium in Gusau, Zamfara State.

According to Committee to Protect Journalist (CPJ), “Eight men were involved in the attack of the journalists. The attackers were to see Abdul Balarabe who is the website’s Hausa language editor who was not around as at when they were in the building but ended up attacking Rabiu by beating him with sticks and inflicting injuries on him for over five minutes. They stopped when he escaped into a nearby room and locked the door until they all left”. The attackers further broke eight desktop computers of the news medium, an internet server and carted away with technical equipment on January 3rd, 2022, at 8:15pm”.

The Executive Director of IPC, Mr. Lanre Arogundade, however, said that the incident was unfortunate and attacks on journalists would not be acceptable even as we begin a new year.

“Those who are involved in this attack should be found and made to face the law. The Police should undergo a thorough investigation of this attack and many other unresolved attacks on journalists and ensure the unwelcome trend is halted. The journalists who were also affected should be compensated and their damaged equipment replaced because they are important professional tools”, Mr. Arogundade added.