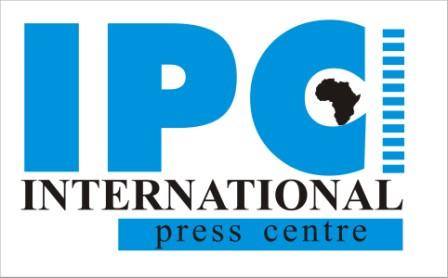 The International Press Centre, Lagos has again decried the rising spate of assaults on journalists and the media by law enforcement and security agents seeking to enforce the Covid-19 lockdown across the country.

Executive Director of IPC, Mr. Lanre Arogundade said in a statement today that while such harassment represents the violation of the rights of the concerned journalists, they could be detrimental to the health of the public as the role of the media during the on-going pandemic is to provide credible information that would enable the citizens to stay well informed and take decisions that enhance their safety.

According to Mr. Arogundade, the latest of such incidents was the Police raid on the secretariat of the Adamawa State Council of the Nigeria Union of Journalists (NUJ) in Yola during which the State Chairman of the Council, Mr. Donald Dedan was molested and others arrested according to a report by Fombina Times, dated April 2, 2020.

“Even if the policemen were of the opinion that the journalists were contravening any lawful order of the state government, the appropriate thing would have been to present a warrant of arrest or in the absence of that politely request the journalists to report at the police station. But resorting to jungle justice including beating with sticks and gun butts was an uncivilised and wrongful approach to enforcing law and order”, Mr. Arogundade said.

The IPC Executive Director recalled how officials of the Delta State Task Force on Environment also attacked the Chairman of the Nigeria Union of Journalists (NUJ), Delta State Council, Mr Michael Ikeogwu, as well as the Correspondent of the Daily Post, Mr. Mathew Omonigho, who reportedly had his Nikon D3100 camera destroyed, according to a report by the Nigerian Tribune dated April 1, 2020.

The  report stated that the duo were in Otiotio Street, Uvwie Local Government Area of the state to monitor the stay-at-home order by the government as a measure taken to curtail the spread of COVID-19 pandemic in the state when the incident occurred.

Mr. Arogundade said that while all legitimate efforts at combating Covid-19 were welcome, the law enforcement and security agencies should understand that the safety of journalists is one of their responsibilities.

“Anything to the contrary would constitute unacceptable assault on democratic principles”, he added.

Mr. Arogundade therefore called on heads of security agencies to sensitise their men and officers on best practices in relating with the media during crisis situations.