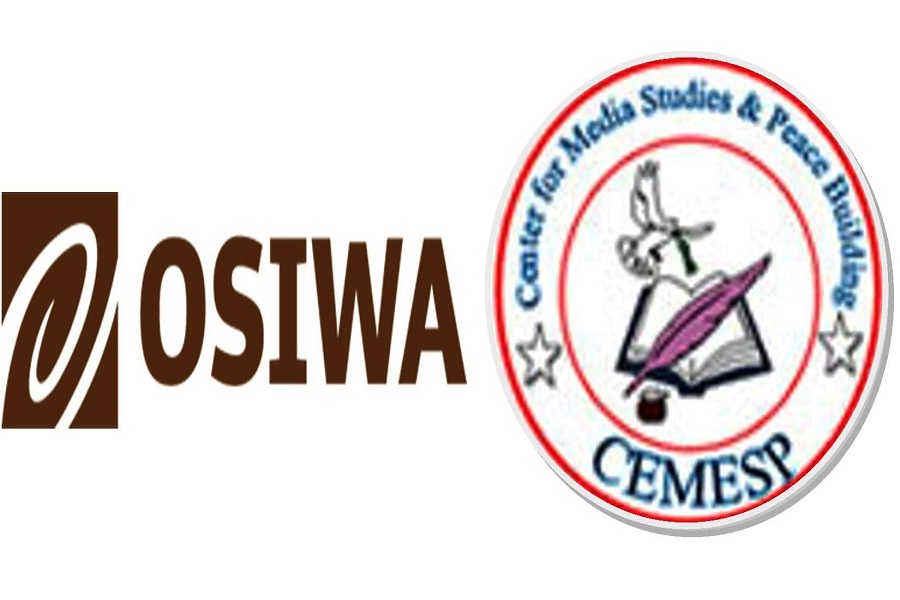 The Centre for Media Studies and Peacebuilding (CEMESP) with funding support from the Open Society Initiative for West Africa, OSIWA, has commenced a project aimed at improving participatory local governance in Liberia. The project forms part of the Open Space Dialogue Initiative by CEMESP, MFWA’s partner in Liberia.

As part of activities under the project, CEMESP on March 18, 2015, held its first preparatory debriefing session with core delegates at a meeting in Monrovia. The meeting brought together 25 delegates from five counties of the country – Montserrado, Grand Cape, Bomi, Gbarpolu and Margibi. The core delegates constitute the first cluster delineation of the country.

CEMESP Executive Director, Malcolm Joseph, briefed the delegates about the project, objectives, expected outcomes and roles and responsibilities of the delegates in the process. “The Decentralization and Local Governance project targets a total of three hundred delegates whose input will be factored in the inputs into reform processes leading to the enactment of a Decentralization Act in this country. The selected core delegates of twenty-five will assist in the recruitment of the remaining delegates” said Malclom Joseph, Executive Director of CEMESP.

He added that the organisation is in the concluding stage of hiring an international consultant from Germany to facilitate a bottom-up policy dialogue initiative dubbed Open Space designed to cover the whole country based on three-cluster delineation.